Latinx Creators Are Fed Up With Hollywood’s Exclusion: “We Are Tired” 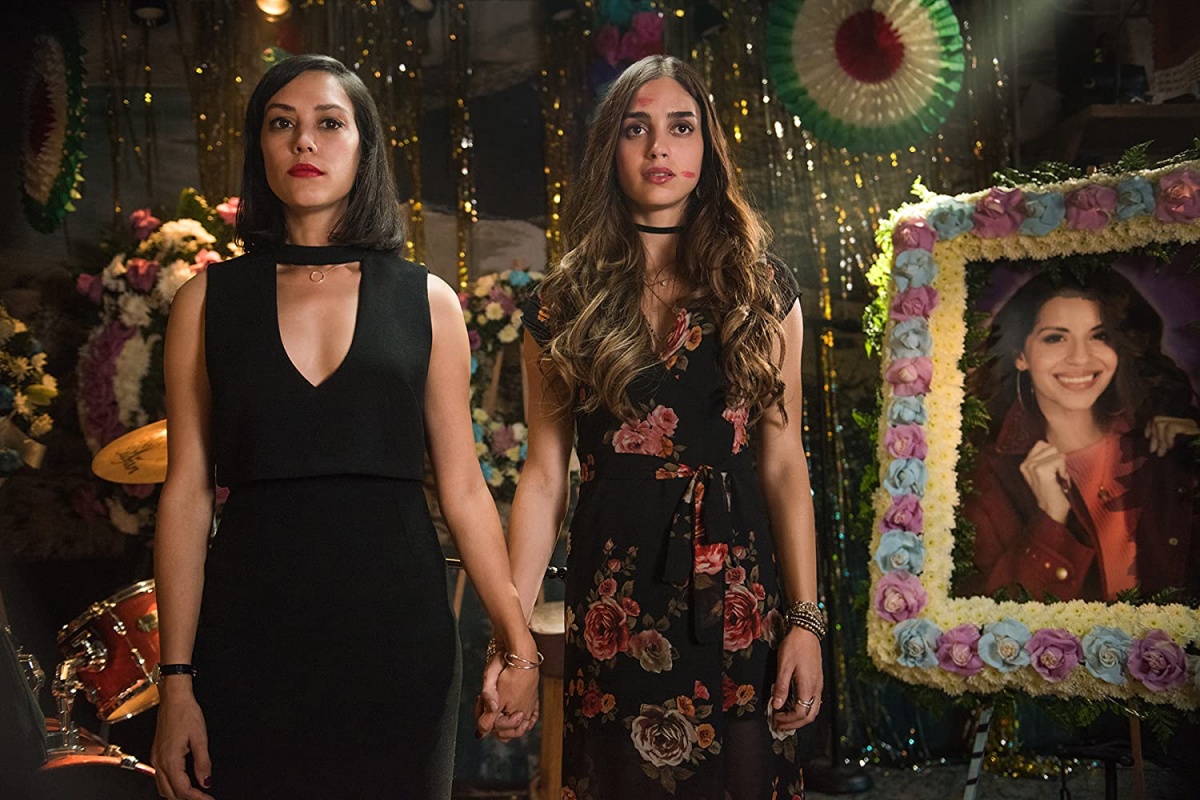 Yesterday was the official end of Hispanic Heritage Month, but that doesn’t mean that Hispanic/Latinx/Latine issues should no longer be at the forefront. A group made up of 270 writers and producers outlined their concerns in an open letter to Hollywood, and they are tired of being excluded.

The letter states that “Hollywood power brokers are complicit in our exclusion,” stating that despite the fact that Latinx people make up 18.3% of the U.S. population overall, they only make up 4.7% of feature writers and 8.7% of TV writers. At the same time, they have to contend with images and stories about themselves being told largely without Latinx people in seats of power and being pigeonholed into stereotypical depictions.

“As Latinx Showrunners, Creators, TV and Feature Writers, we are incensed by the continued lack of Latinx representation in our industry, especially among the Black and Indigenous members of our community. Our stories are important, and our erasure onscreen contributes to the persistent prejudice that prevents real change in this country. This prejudice is not as overt as the one that keeps immigrant children in cages and separates families at the border, or as violent as the racism that is killing our Black, Brown, and Indigenous community members at the hands of police. But when we are onscreen, we’re often relegated to stereotypes or villains.”

I am so glad that the letter made sure to include Afro and Indigenous Latinx people because very often, there is a singular image of Latinx identity. Not only does that serve to only elevate white-Latinx people, but reduces the array of backgrounds and ethnicities into a one-size-fits-all depiction of an ethnic group.

“We are tired of hearing “we couldn’t find any Latinx writers to hire.”

We are tired of Latinx writers being asked to repeat Staff Writer and lower staffing levels, which not only ensures that we stay at those levels, but also helps perpetuate the narrative that Latinx writers don’t exist at the Showrunner and other upper levels.

We are tired of being painted with the same brush. We are made up of an array of backgrounds and ethnicities.”

This was a powerful call to arms, and I hope Hollywood is listening. They seem eager to commodify the Latinx dollar, so they need to actually put in the work and hire Latinx people to bring stories to life. And then actually promote those products instead of letting them die after a season.

“Stories are powerful. Stories change the world. Let’s get on the right side of history so we can continue to create needed change and tell captivating stories together.”