No One Knows When The Last Guardian Will Ever Release 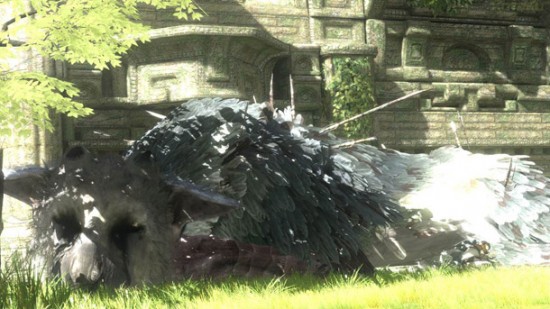 We all shed a tear when game design genius Fumito Ueda left Team ICO, and it was even worse that it happened in the middle of the development of their next game, The Last Guardian. We’ve been waiting on the game’s release for around three years now, and it seems we’re not much closer to knowing when that is. In an interview with French website Jeux Video, boss of Sony Worldwide Studios Shuhei Yoshida said that no one could promise any release date for the game.

When asked for a reason why he couldn’t promise a release date as vague and potentially far away as “any time next year,” he said that the last time a release date was discussed for the game, gamers ended up disappointed, so Sony doesn’t want that disappointment to happen again.

Of course, the game turning into vaporware would also be fairly disappointing.

Yoshida did state that the Ueda-less Team ICO is working hard on the game, specifically the game’s engine, and that’s why the team doesn’t have anything tangible to show, or a release date window to target. Now, there’s nothing wrong with not being able to target a release date for an enormous media production, but Yoshida’s comments aren’t particularly reassuring — a game that was announced three or so years ago doesn’t have anything tangible to show off three years later because the team is still working on the engine.

Until the team either finishes the game, or finally gives up, all we can do is nervously wait.