Laser CATS Going Into Space To Save Us From Volcanoes

The future is meow! 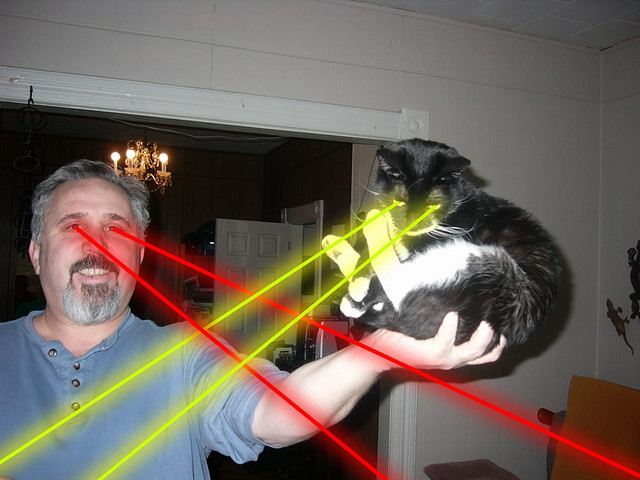 This Fall the first ever laser CATS will be launched into space. No, it’s not a Saturday Night Live sketch–it’s the Cloud Aerosol Transport System, a revolutionary new laser that will study the patterns of pollutants in Earth’s atmosphere.

On September 12th SpaceX’s CRS-5 flight of the Dragon spacecraft will carry the CATS to the International Space Station, where it will stay on the Japanese Experiment Module-Exposed Facility (JEM-EF.)

CATS will use multi-wavelength laser technology to study how aerosol and pollutants travel through the Earth’s atmosphere and if they pose a hazard to air travel.

Pollutants from volcanic activity such as the 2010 eruption of  Eyjafjallajökullvolcani in Iceland can cause engine failure for planes, as was seen with British Airways Flight 9 in 1989. Knowing where these dangerous ash clouds are will make air travel safer and more feasible in the wake of volcanic eruptions. 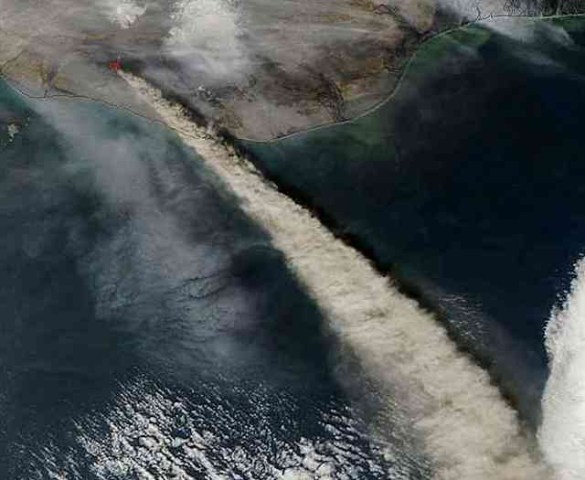 An unpronounceable ash cloud from the Icelandic eruption as seen from the ISS in 2010.

In order to study the movement of pollutants, CATS will project 5,000 1-milliJoule laser pulses per second at wavelengths of 1064, 532 and 355 nanometers. This 355 nanometer wavelength capability is what separates CATS from similar technology already on ISS, the Cloud-Aerosol Lidar and Infrared Pathfinder Satellite Observations (CALIPSO.)

CATS developer Mike McGill explained in a press release how the wavelength capabilities of his creation may make CALIPSO redundant. “You get better data quality because you make fewer assumptions, and you get, presumably, a more accurate determination of what kind of particles you’re seeing in the atmosphere.”

In spite of the unprecedented capabilities of CATS, McGill admits that the ultraviolet light laser capability will make the ISS’ new equipment more fragile than its laser predecessor. “If you get contamination on any of your outgoing optics, they can self-destruct, and then your system is dead. You end up with a very limited instrument lifetime.”

However, if laser CATS doesn’t die an untimely space death (which isn’t likely, since it was designed to have nine lives), McGill predicts that the next step in aerosol detection will be using free-flying outer space Laser CATS to detect man made and natural pollutants in the atmosphere.