Surprise! Lark Voorhies Returning for Saved by the Bell Revival 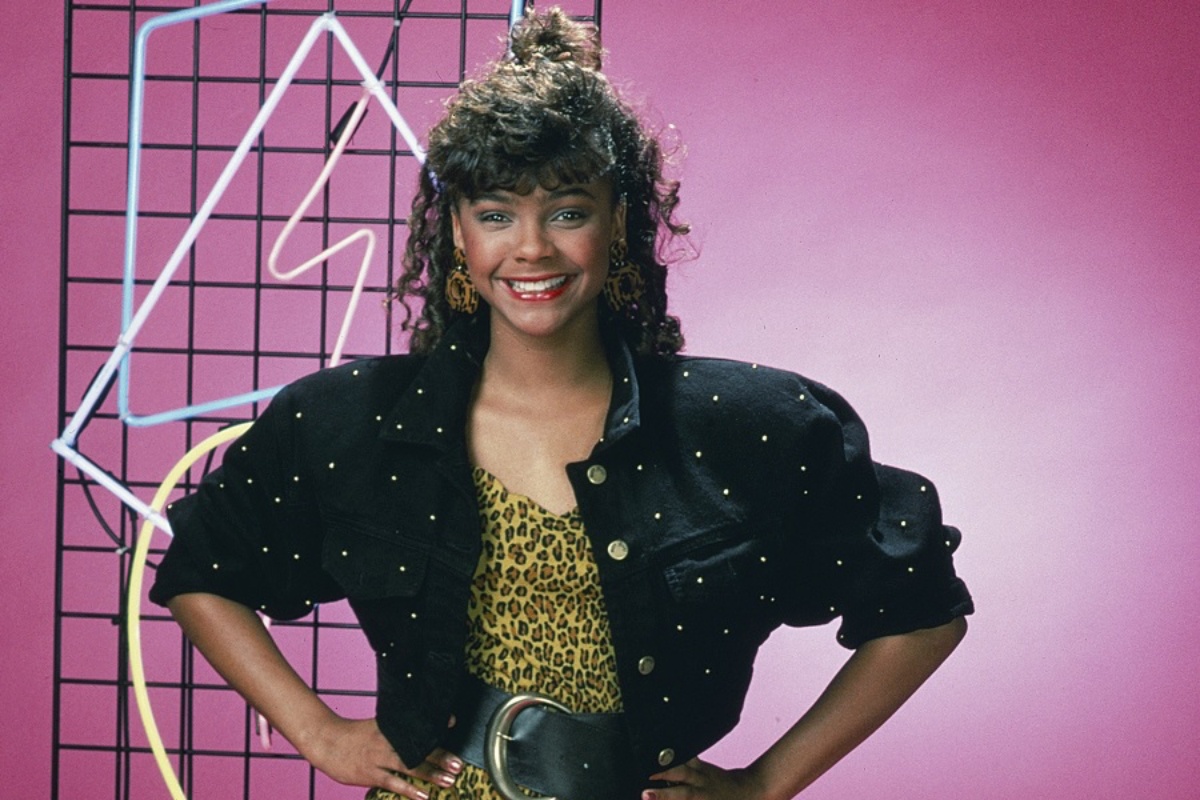 Twist! Despite the initial slight, when the Saved by the Bell revival drops on Peacock, Lark Voorhies will be returning to the role of fashionista Lisa Turtle.

Lisa Turtle is back!

Here’s a first look at Lark Voorhies’ return in the ‘Saved by the Bell’ revival.

According to NBC’s streaming service, “when the show picks up with Lisa, she is thriving with a successful career in fashion.” It is not yet known how many episodes Lisa will appear in or when exactly she will show up in the series—she was not in the trailer after all—but man is it good to see her. In the exclusive from Entertainment Weekly, Voorhies looks amazing with a pink blazer and black leather top, complete with a black barrette. The fashionista is thriving.

Earlier when the series was announced, Voorhies said she was hurt that she wasn’t initially invited back to appear on the Peacock series. In February, she said on the Dr. Oz Show that she felt like her mental illness (Schizoaffective disorder) had affected her ability to get work and be part of the reunion.

“I have to admit I did feel a bit slighted and hurt when I was not invited to be part of the Saved by the Bell reunion, as well as other cast members’ events,” she explained. “Yet of course, I also realized that having this puzzling disorder may have played a major part in that factual decision.”

As I’ve said before, while I wasn’t a huge Saved by the Bell fan, there is no denying that Voorhies’ presence gave young Black teens an entry point into the show. Especially because as the cool rich kid, she got to be the type of character that Black women didn’t always typically get in these shows. I am so glad to see her returning, because as I wrote in February about the revival apparently proceeding without her, it just would feel lesser without her. After Girl Meets World did such a poor job with Angela and somehow having less diversity than the previous series, I have been suspect of any revival that doesn’t do justice by its female characters of color.

The revival of Saved by the Bell will have to do primarily with a new generation of students at Bayside High, some of them being low-income students who were forced to attend Bayside after Governer Zack Morris closes down one of the lower-income public schools.

So yeah, it’s gonna be something that is for sure.

Nerds of ColorrevivalSaved by the Bell