Blessed be the day people stop doing this. 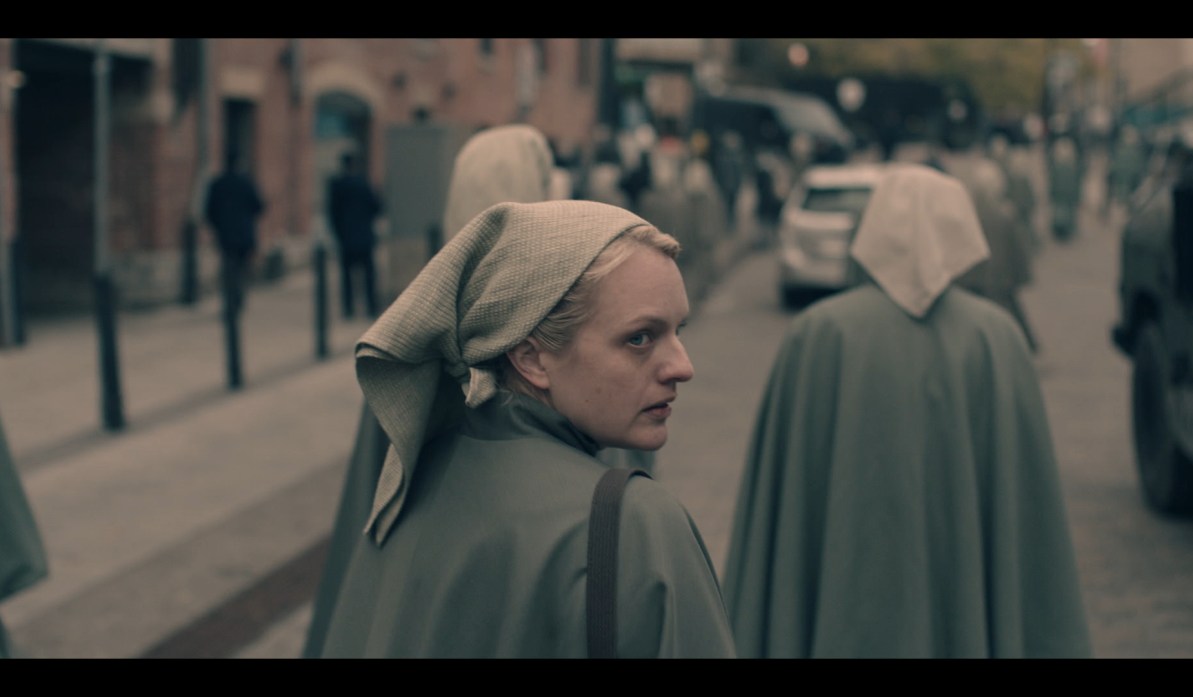 Listen, people do a lot of weird things in the name of The Handmaid’s Tale. They make lingerie and sexy Halloween costumes. They even make themed wines. Recently, mega-influencer Kylie Jenner threw her friend a Handmaid’s Tale themed birthday party to celebrate both her friend and the show returning, which might be the least fun theme known to mankind. Who wants to ring in their birthday with “hey, let’s celebrate with women having their rights stripped away that mirrors our own societal climate in a frightening way!”

That’s more of a “get wine drunk on a Tuesday and stress binge” vibe then “party” vibe, but to each their own.

Kylie throwing a themed birthday party for @stassiebaby and the premiere of @handmaidsonhulu who watched the show? I watched most of it it’s so good

While we can acknowledge that The Handmaid’s Tale is part of the pop culture world and therefore is ripe for the parodying and commodification, sometimes it feels like the wrong show to try and cash in on. The show, which last season reached new heights of reveling in the cruelty of Gilead, doesn’t seem like something that needs celebrating in the same way we throw themed parties and eat up merch for other shows. Tie-in wines and sexy Halloween costumes and, yes, a birthday party in which people dress up in an outfit that women wear to protest their reproductive rights being taken away seems like a poor move.

In light of the abortion bans sweeping the country, this seems like even worse of an idea. It feels more and more like Gilead is a prophecy rather than a cautionary tale, and throwing a birthday bash in handmaid robes just seems out of touch with the rest of the country.

Women can process Handmaid’s Tale however they would like, but I feel like the show is not an appropriate party theme. Just as the sleepwear, Halloween costumes, and wines were a bad idea, throwing on the costume for an evening as women don the same outfits for protests seems insensitive. Not all media is designed to be a party theme, and Handmaid’s Tale seems like the worst idea of them all.