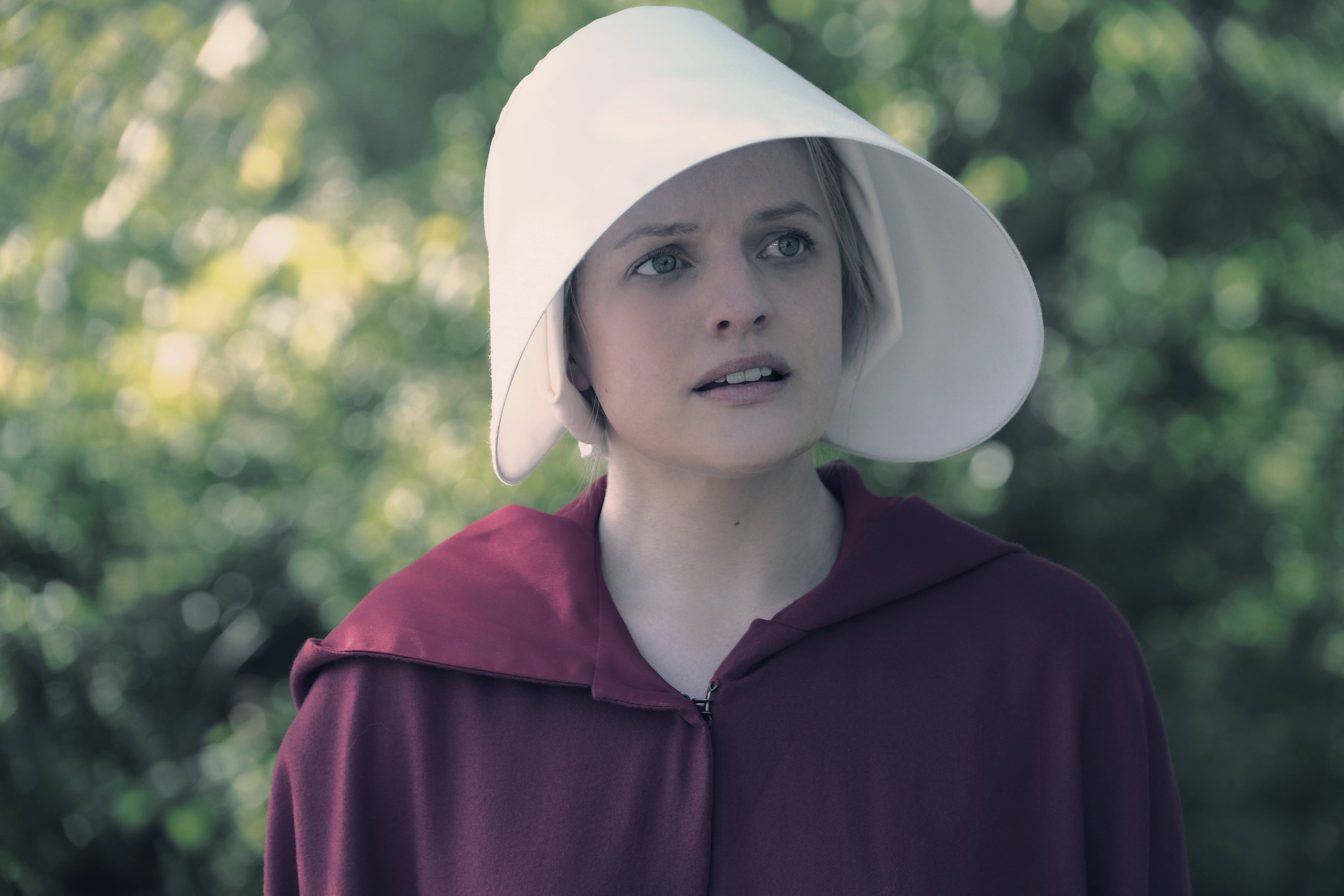 Apparently, there is at least one business that saw the bright red robes of The Handmaid’s Tale, that immediately recognizable uniform of sexual slavery, and thought to itself: “We’re gonna market the crap out of that.”

Praise be! Meet our limited-edition silk set. Join the resistance just in time for #handmaidstale season 2.

The comments on both the site’s Instagram and Facebook range from “I love the color!” to “What the hell were you thinking and did you even watch the show?” I’m strongly leaning towards the latter.

In speaking to i09, the company said the idea is the product of their fandom, which, really, just makes no sense at all. A spokesperson said, “We’re big fans of the show here at Lunya and named the color after Elisabeth Moss’s journey as ‘Offred.’ We’re with the resistance!”

Just on a factual level, their call to “join the resistance” by putting on a Handmaid’s outfit is contrary to the basic plot and larger themes. And on a deeper level, the celebration of the constant, systematic rape these characters suffer is in extremely poor taste. Even by calling the line “Offred,” the name identifying her as literal property (rather than June, her actual name), is glorifying the idea of Gilead’s dominance and ownership of women.

Look, if consensual sexual partners want to work through a kind of Gilead fantasy, no one here is going to kink-shame that. But for a company to reduce the sexual slavery depicted in the show and book to a lingerie design, with a glaring lack of understanding of what it is they’re promoting, that’s unacceptable. Please, don’t sell Handmaid lingerie, don’t make “sexy Handmaid” Halloween costumes, just … don’t.