There are Now The Handmaid’s Tale Wines, Because You Need It to Get Through the Show

May the Lord open your bottle 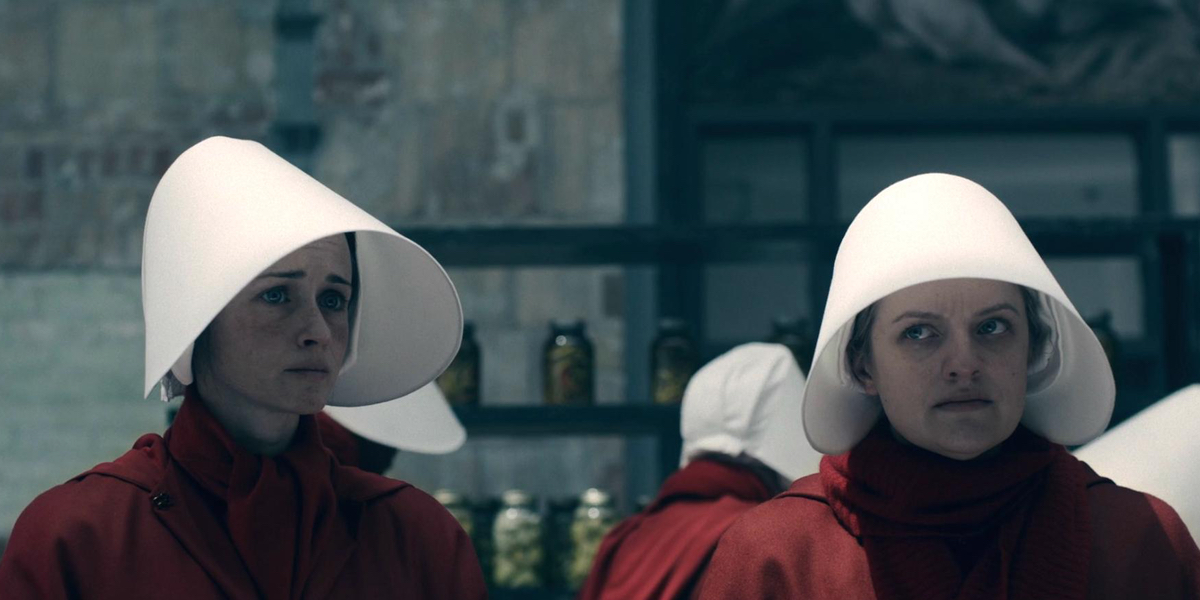 Well, in terms of product placement, this sure beats the lingerie called “Offred,” right?

Knowing full well how much alcohol the audience needs to survive each brutal episode, wine curator Lot18 has debuted three Handmaid’s Tale inspired wines. Lot18 also has some The Walking Dead, Outlander, Lord of the Rings, and other TV and movie inspired wines, so it’s not entirely out there, but really? Do we really need this? 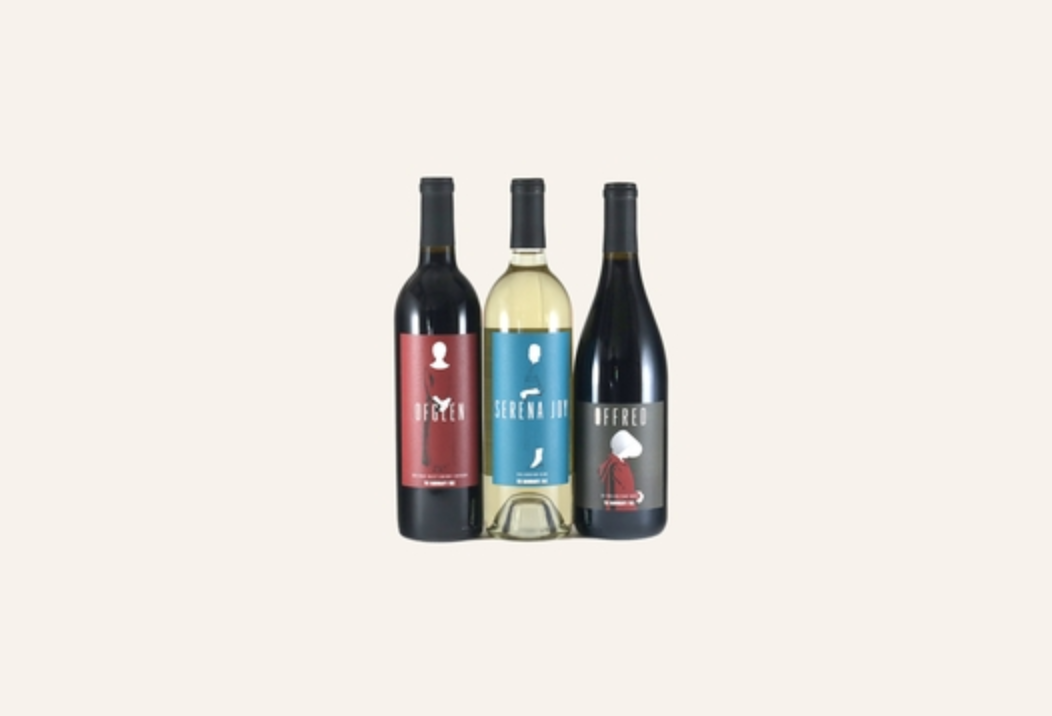 The descriptions for the wines are even more lowkey troublesome when you consider the context of the characters and the show. Take a look below:

There’s a lot to unpack here. First off, they’re giving Serena way too much credit. Sure, she’s fascinating, but also she wants to strip women of their rights and only cares about herself. So I think she’s not that sublime of a person to meet. Secondly, Offred’s “feminine wiles?” Are we talking about the same Offred who endures sexual assault and has to pretend to care for her rapist to survive? That’s not feminine wiles; that’s a primal instinct to protect herself. And then there’s Ofglen. Talking about pleasure with regards to a woman who’s endured female genital mutilation is not the best look. Let’s take this copy back to the drawing board and start again, shall we?

Still, that won’t stop them from raking in the cash from fans who want to chug a bottle of Serena Joy down during an episode and instantly morph into one of the 53% of white women who voted for Trump. Blessed be our hangovers, indeed.