Put a pot of coffee on, Norma. 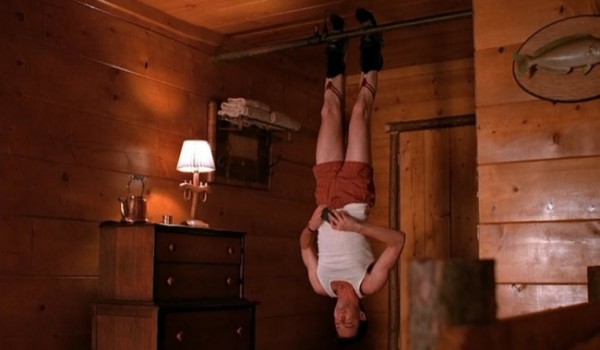 If you’re planning to revive a seminal show with a highly protective fan base, take note of the classy strategy of the upcoming Twin Peaks series. Not only will the new nine-episode season be directed by show creator David Lynch and justified by plot points put in place over twenty-three years ago, Twin Peaks 2.0 will also now officially star fan favorite Kyle MacLachlan as Agent Dale Cooper. If this is Lynch pandering, I hope he never stops.

Showtime president David Nevins confirmed MacLachlan will star in the series, adding that more cast announcements are to come.

Although MacLachlan hinted in October that he’d be resuming his role as the world’s most optimistic FBI agent, it’s still exciting to have the rumor confirmed. I mean, just look at how perfect modern-day Cooper is: 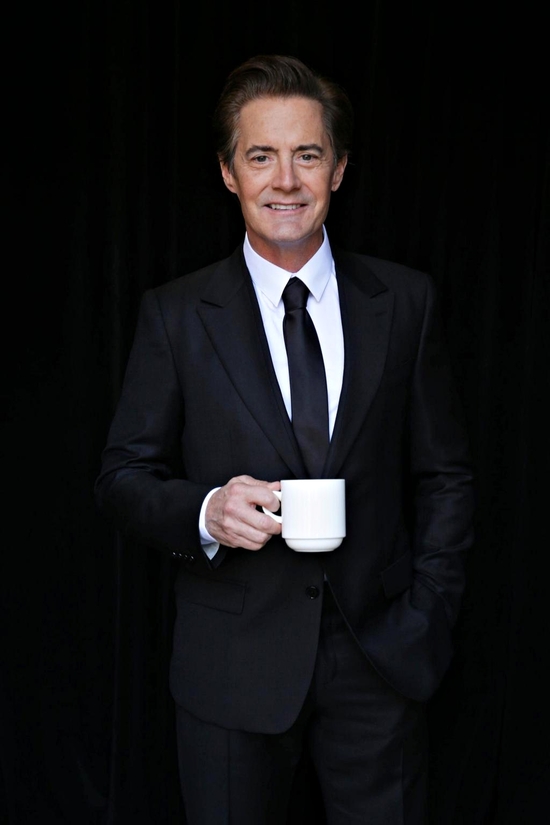 The new series will be set in modern-day Twin Peaks, but Nevins says he’s in the dark about Lynch and series co-creator Mark Frost’s other plans: “[I’m] more or less writing checks and leaving them alone.” Sounds great to me.