THERE IS A BOB! 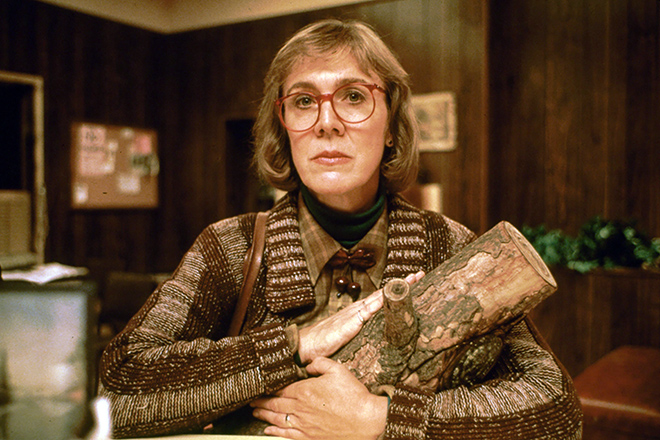 It is happening again: David Lynch is returning to Twin Peaks. According to /Film, the director will be returning with writer Mark Frost for a nine-episode limited series on Showtime. Frost and Lynch will write every episode, and Lynch will direct the entire run. We’ll update this story as more information comes, but in the meantime let’s just pause for a second and rejoice that last Friday’s speculation was actually justified. David Lynch is a man who keeps his promises.

What questions do you hope will be answered in these new episodes? Are you hopeful for a prequel, or should the new series pick up where the original show left off? AND WILL THE OWLS BE WHAT THEY SEEM?