Is Huge Twin Peaks News on the Horizon? | The Mary Sue 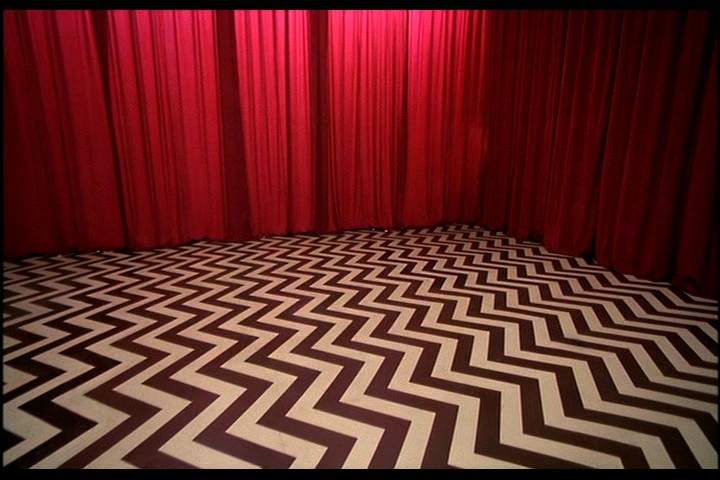 Beware! Semi-spoilers to follow for those not familiar yet with Twin Peaks!

During the final episode of Twin Peaks, Laura Palmer tells Agent Dale Cooper “I’ll see you again in 25 years.” The episode in question was filmed 23 years ago, but set in 1989. Considering those dates, its understandable that some strange Twitter behavior from Lynch and writer Mark Frost earlier today caught the attention of vigilant fans:

Dear Twitter Friends: That gum you like is going to come back in style. #damngoodcoffee — Mark Frost (@mfrost11) October 3, 2014

Sure, maybe the tweets aren’t exactly evidence of a Peaks comeback, but to quote Agent Dale Cooper: “When two separate events occur simultaneously pertaining to the same object of inquiry, we must always pay strict attention.” Welcome to Twin Peaks further compounded the twinspiracy by referencing a statement actor Ray Wise made earlier this year:

They wouldn’t remake it. If anything was done, it would be 25 years later. It would never be a remake of anything we already did. Maybe you just didn’t mean to use that word, I don’t know. A remake, no, but it would be something new and fresh. David always said the town of “Twin Peaks” is still there; it’s still going on whether we watch it or not. So, who knows what’ll happen in the future? It would be 25 years later, not anything remade. Does that answer your question?

BUT THAT’S NOT ALL! (If you’ve read this far, you’re equally as starved for Twin Peaks news as I am, so excuse the caps.) At the Lucca Film Festival just a few days ago, Lynch responded thusly to a fan’s question:

This is a tricky question. I’ve always said: I love a continuing story. To love a world and to be able to go deeper and deeper into that world. So, there’s always a possibility…and you just have to wait and see!

I know, I know. Grains of salt and extrapolation and all that. But even if an actual comeback isn’t in the future, Lynch and some other Peaks veterans seem to be hinting at something big. Let your smile be your umbrella, everyone! Sing Hallelujah!