A-Holes, meet the B. 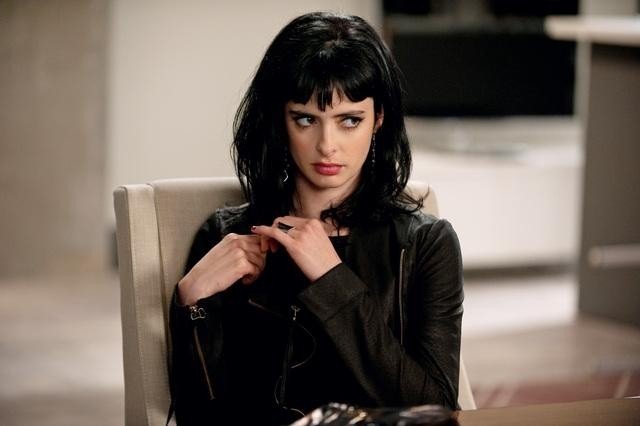 The search for Marvel’s Jessica Jones has come to a close: according to Deadline, Don’t Trust the B in Apartment 23 star Krysten Ritter has “been tapped” to play the superhero-turned-detective.

Ritter was reportedly selected from one of 5 potential stars after reading with The Following‘s Mike Colter, rumored to be the favorite to play Jones’ husband Luke Cage. (Sorry, all you Terry Crews hopefuls.) Cage will appear in 7 out of the 13 episodes slated for the Jessica Jones Netflix series.

Although I’m not familiar with Colter’s work (yet!), Ritter’s experience with both drama (Breaking Bad) and comedy (Don’t Trust the B, Vamps) make her a compelling choice to play the PTSD-afflicted former superhero. In her work as a co-writer on the coming-of-age movie L!fe Happens, Ritter also showed a knack for creating believable female characters–strong women who are also allowed to be flawed.