Heroes For Hire: Here Are The Actors Testing To Play Netflix’s Jessica Jones And Luke Cage 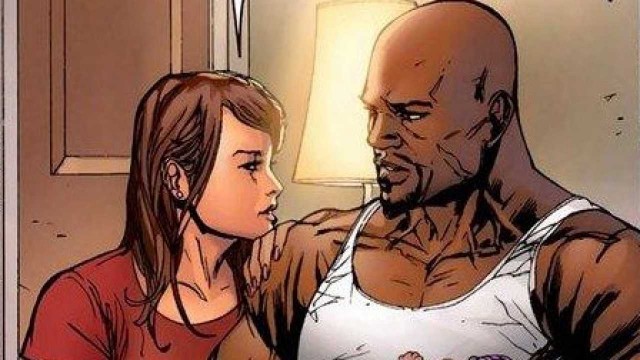 We’ve heard agonizingly little about the Jessica Jones Netflix series since it was announced over a year ago, but Deadline just dropped a whole lot of names that are rumored to be in consideration for the role of the titular superhero-turned-PI and her friend/eventual husband Luke Cage.

Cage will appear in an estimated 6-7 episodes of Jessica Jones before his own self-titled series, the fourth of Marvel’s Daredevil/Jessica Jones/Iron Fist/Luke Cage package with Netflix. What do you guys think? Do any of those actors seem particularly perfect for the role? Shall I fetch you some smelling salts after all this excitement? Sound off below!