Plus Wolverine, Hawkeye, and more! 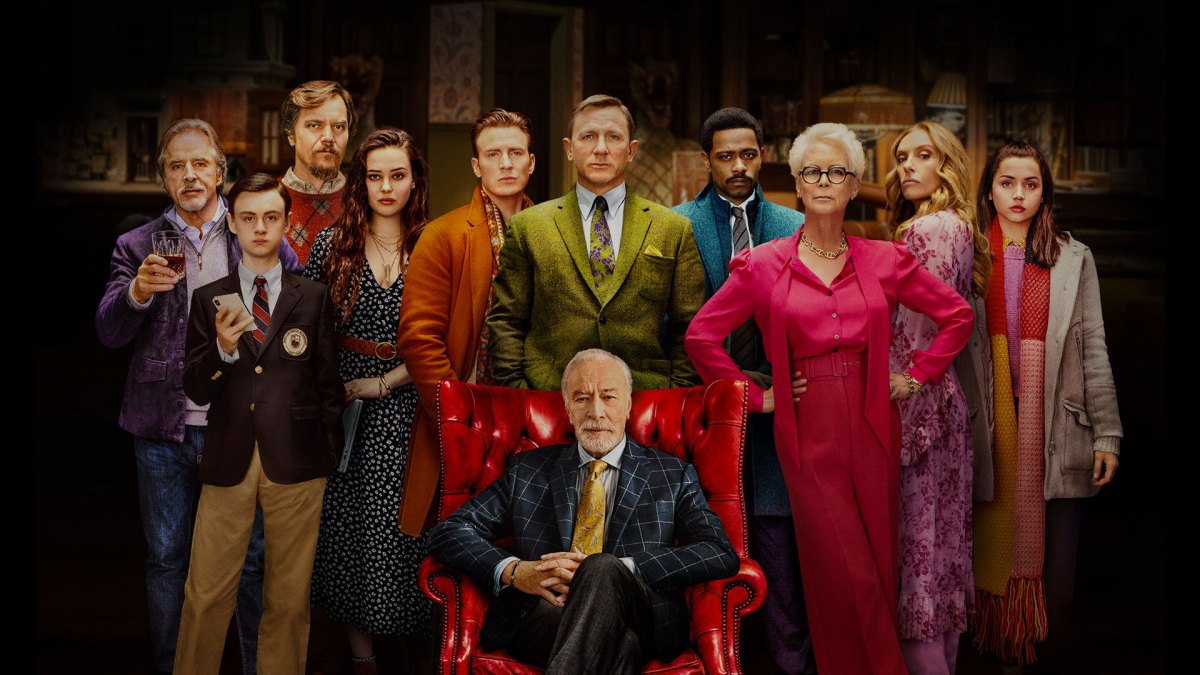 Little is known about the plot, other than it is set in Greece. Along with Craig and Johnson, cinematographer Steve Yedlin and editor Bob Ducsay are also returning for the sequel. After the critical and commercial success of Knives Out, Netflix dropped $450 million for the rights to the next two films in the franchise.

Knives Out 2 is expected to premiere at a film festival this year (and likely a famous one) but said premiere has yet to be announced. Knives Out earned $311 million on a $40 million budget, with Johnson getting Oscar and BAFTA nominations for best original screenplay.

It’s unclear if anyone from the original cast besides Craig will return, although we would love to see Ana de Armas’s Marta the human lie detector pop in for a cameo. Are you excited for Knives Out 2? Let us know in the comments!