What Role Do the Knights of Ren Have in Rise of Skywalker? | The Mary Sue

So What Role Are the Knights of Ren Playing in The Rise of Skywalker?

Are they Kylo's allies or more demons for him to defeat? 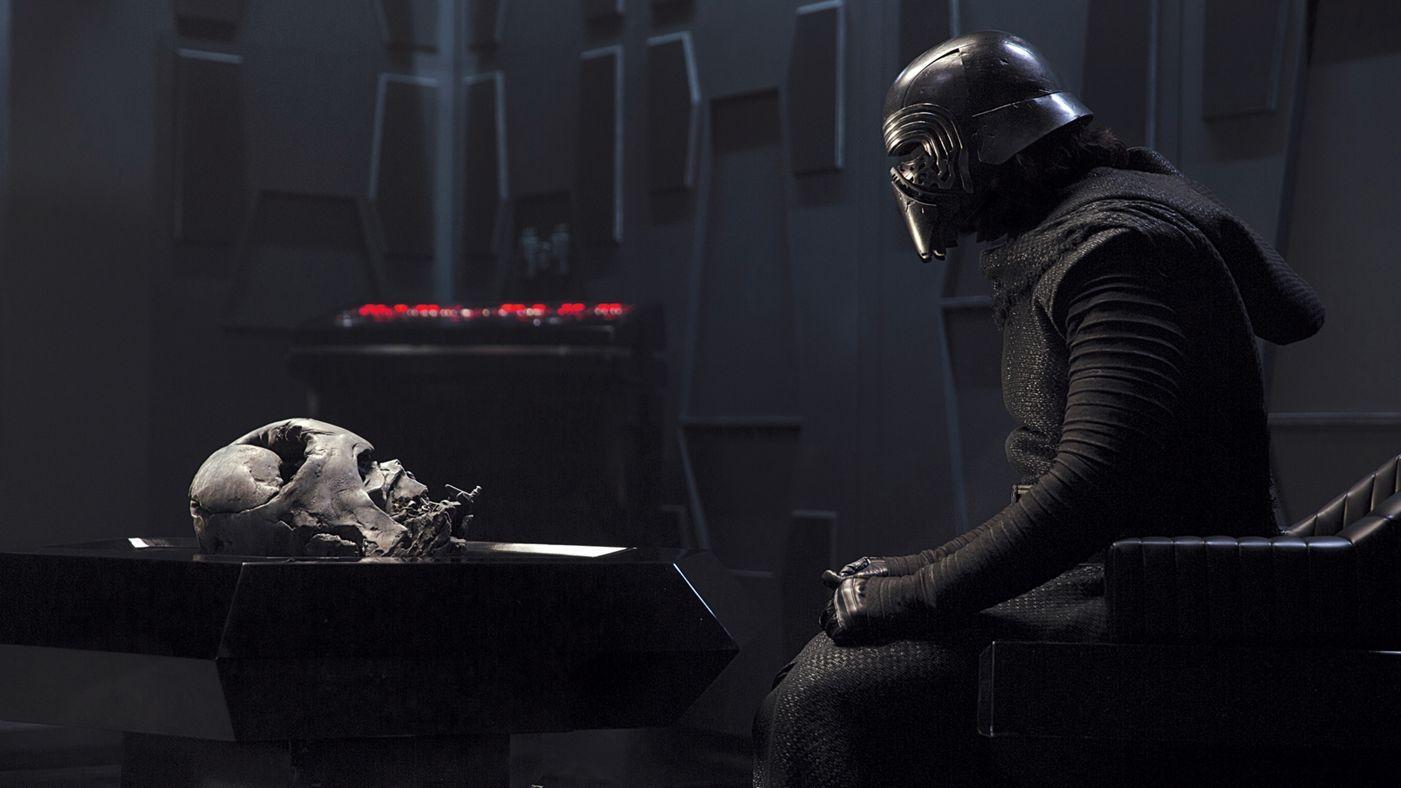 One of the big mysteries in the Star Wars sequel trilogy is who exactly the Knights of Ren are. We hear about them in The Force Awakens when Snoke refers to Kylo as the “master of the Knights of Ren,” and they appear briefly in a Force vision that Rey has, but they’re noticeably absent from both The Force Awakens and The Last Jedi. We finally got a shot of them in action in the newest Rise of Skywalker photos released by Vanity Fair, which fans the fires of a hotly debated trailer moment from the film’s teaser.

In the Rise of Skywalker trailer, there’s a shot of Kylo impaling a figure on his lightsaber’s crossguard and bodily slamming them into the ground as stormtroopers fill the background. Fans have debated whether or not it was a Knight of Ren or a Resistance officer Kylo killed, and Vanity Fair mistakenly (or not) ran a comment saying that it was indeed a Knight who got stabbed. The article has since been corrected, but I wonder if it wasn’t an actual slip of the tongue.

So what does this mean? We know that the Knights are seen in action on the desert planet of Pasaana, but it looks as though they’re in a flaming forest when Kylo kills his supposed comrade. Could this be set early on in the film with Supreme Leader Ren snuffing out an insurgency against his rule (given the stormtroopers present), or is this closer to the end and Kylo has gone back to the Light?

The Knights are seen on a new planet called Pasaana, and so are Rey, Finn, and Poe. Is the trio being tracked by the Knights, or are they following Kylo’s men to a secret First Order base? It could be that Kylo has ordered the Knights to find Rey and either kill her or bring her back to the First Order, so they could be hot on the trio’s tail to bring the biggest threat to Kylo’s rule down, but that almost seems too obvious to be true. After all, The Last Jedi thrived on subverting our expectations, so it seems likely that director J.J. Abrams will follow through with that.

I’m hesitant to guess what’s going on with the Knights, since my Star Wars theories have this terrible habit of not panning out. Still, here’s my first thought: The opening scene of the bad guys is Kylo taking down a small faction in the First Order that opposes his rule, including one or two of the Knights of Ren. With his soldiers back under his control, he sends them after Rey and friends, and when that fails, he goes to Pasaana himself to confront her.

That leaves a lot of plot open for exploration, because at some point, they have to leave Pasaana and return to the remnants of the second Death Star, which looks to be where they also meet Jannah. Plus, there’s a planet on which they meet Zorri (Keri Russell), and a forest planet where the Resistance has a base. That’s a lot of turf to cover.

We also don’t know exactly how big a role the Knights will play in the film. They could be glorified extras in the same way The Last Jedi’s Praetorian Guards were, there for a fight scene and to sell toys, with little narrative impact. The Rise of Skywalker does feature a fairly large ensemble and has an even larger task at hand of wrapping up the entire Skywalker Saga. There may be no room for detours into what the Knights of Ren are, exactly.

Regardless of what role they play, it’s an exceedingly cool looking group of baddies, and I can’t wait to see them in action. Whether they’re signs of Kylo’s pending heel-face turn or are just soldiers of darkness that he has to bring to heel, only time will tell. It’s interesting, though, that Kylo is turning on his own men (or women). Is the Supreme Leader’s rule not turning out to be what he hoped? I guess that’s the problem of getting exactly what you wish for.