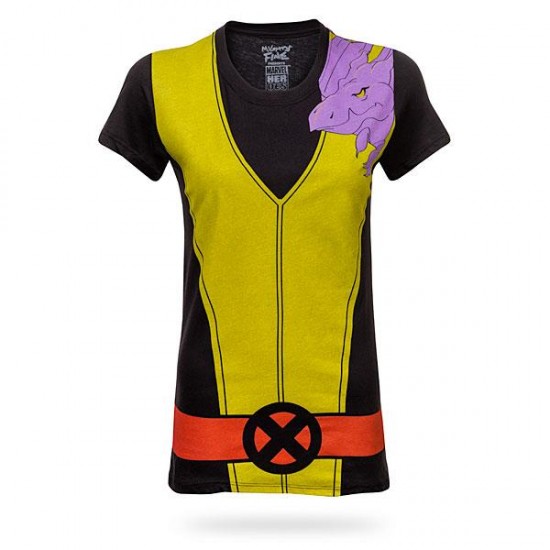 Daenerys Targaryen is the only lady who gets to wear a dragon on her shoulder.