Mental health awareness is everything. 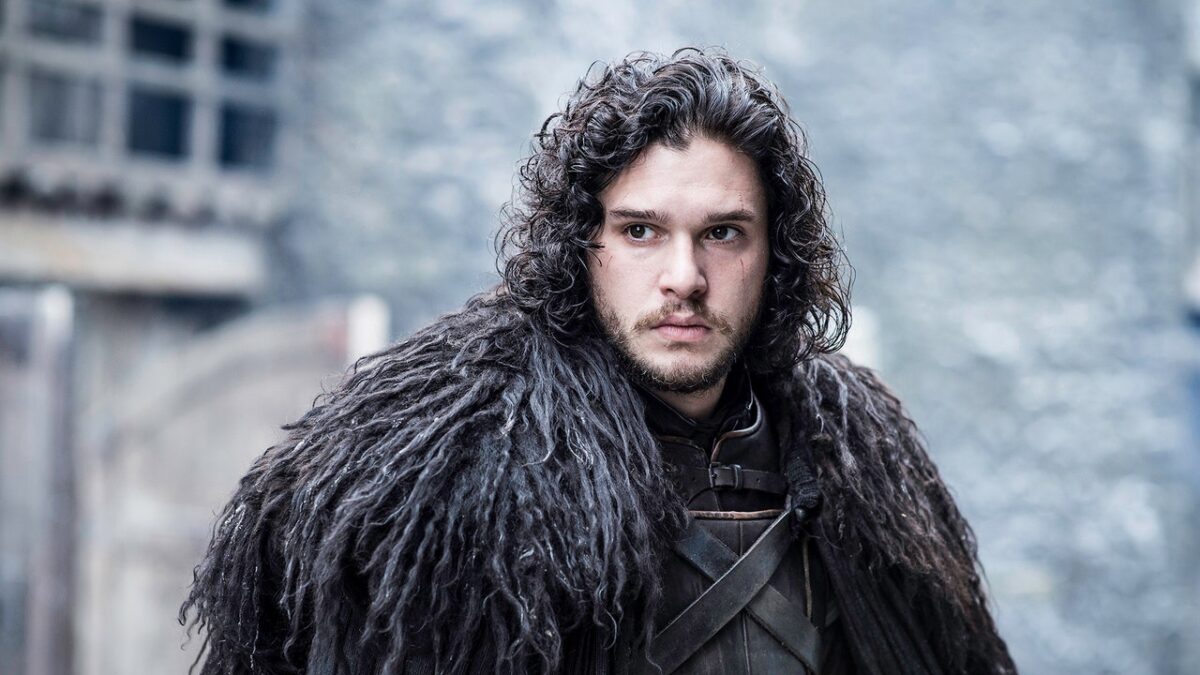 Kit Harington, much like his alter ego Jon Snow, has been through a lot. Harington went from being a relatively unknown actor to the star of a global juggernaut franchise with Game of Thrones. And after eight grueling seasons of the physically and emotionally demanding series, Harington found himself needing to address his own mental health.

Harington recently discussed his struggles on SiriusXM’s The Jess Cagle Show, where the 34-year-old actor said, “I went through some mental health difficulties after Thrones, and during the end of Thrones, to be honest … and I think it was directly due to the nature of the show and what I had been doing for years.”

Harington took a year off after Thrones wrapped, checking himself into a mental health and wellness facility to seek help for “some personal issues” in 2019. During the interview, Harington discussed coming back to work to shoot an episode of the Amazon romantic anthology series Modern Love, saying, “Coming back to work, deciding what to take and what to choose, you couldn’t predict the pandemic, and just when I was wanting to come back to work the pandemic hit I thought, ‘oh for God’s sake!'”

Harington realized while filming Modern Love that he “didn’t have to live in that intense place all the time, why don’t you do something that takes the weight off, why don’t you do something fun, and I think that was part of my thinking on this one.” He explained that he took his extended hiatus to “really concentrate on myself,” adding, “I’m really happy I did that.”

The actor began therapy after Jon Snow’s death in the Season 5 finale of Game of Thrones, and had previously called the time between the end of season 5 and his resurrection at the beginning of Season 6 the “darkest period” of his time on the series. “It wasn’t a very good time in my life,” Harington said. “I felt I had to feel that I was the most fortunate person in the world, when actually, I felt very vulnerable. I had a shaky time in my life around there — like I think a lot of people do in their 20s.”

He added that his struggles were amplified with the Season 5 cliffhanger ending, as fans and the press were desperate to find out his character’s fate. Harington described the experience of appearing in public as “fucking terrifying,” saying “You get people shouting at you on the street, ‘Are you dead?’ … At the same time you have to have this appearance. All of your neuroses — and I’m as neurotic as any actor — get heightened with that level of focus.”

Despite growing conversations and awareness around mental health, the topic can remain stigmatized, especially among men. Fellow Brit Prince Harry has made mental health awareness a cornerstone of his post-royal life, as have celebrities from all walks of life. The Tokyo Olympics alone have seen several high-profile athletes address their own struggles with stress and pressure as they compete.

If you or someone you know is suffering from mental health issues, there is help available at Mental Health First Aid and the National Institute of Mental Health.