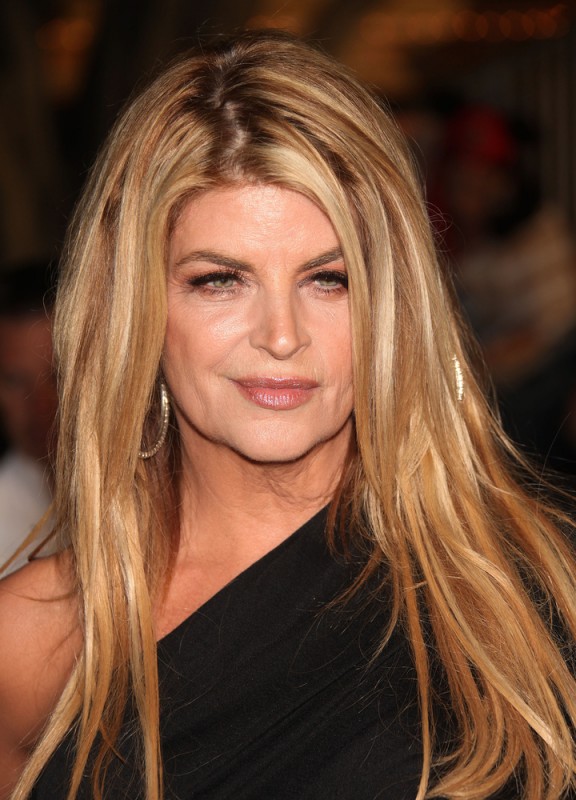 We know that new cast members John Stamos and Taylor Lautner will be joining Fox’s Scream Queens for Season Two, thanks to the promo released last month. Now, we have another awesome addition to the cast. Kirstie Alley will be joining Stamos, Lautner, James Earl, and the show’s returning cast as a series regular.

She’ll be taking on the role of a hospital administrator as, according to Deadline Hollywood, Scream Queens “graduates from the college campus and into a hospital. At the C.U.R.E. Institute, where some of the most fascinating and bizarre medical cases are under observation.” So…will the sorority sisters we love to hate be doing some community service as the worst candy stripers ever? Who knows? But there will likely be all sorts of drama.

Will you be watching Scream Queens Season Two?