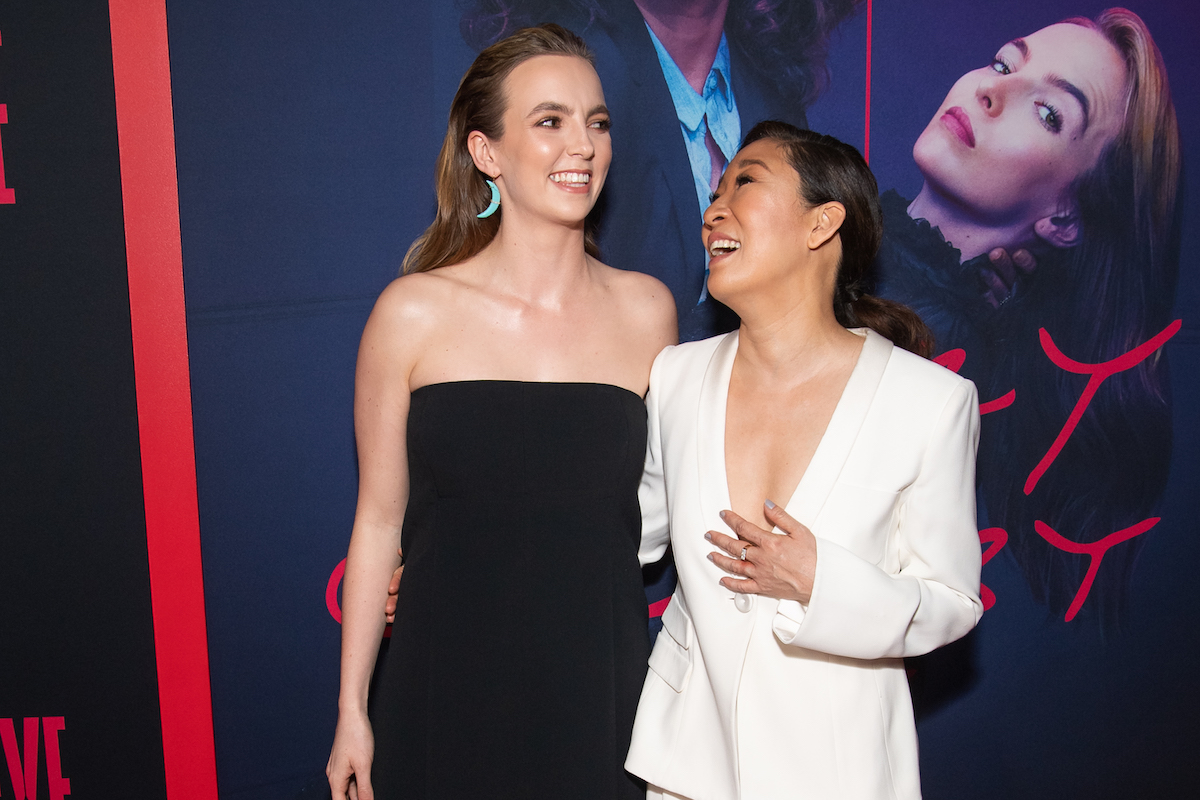 Less than a day after the second season of Killing Eve premiered on BBC America, the network announced that a third season has officially been greenlit.

Season three will continue the show’s trend of bringing in a new showrunner, all of whom have been, and will continue to be, women. After season one, the show’s creator Phoebe Waller-Bridge left to work on other projects (including a much overdue second season of her other brilliant show Fleabag), passing the torch to Emerald Fennell. (She’s still listed as an executive producer, though.)

If we were worried the show would drop off in quality after her departure, Sunday’s premiere proved we have nothing to worry about. (Spoilers for season one and brief discussion of season two, episode one ahead.)

This season picked up exactly where season one left off, with Eve having stabbed the Villanelle, who, as usual, has managed to defy death and escape. So right off the bat, the tension and the stakes are as high as ever. And just as in season one, that tension is mixed with humor in such a way that only makes your stomach twist tighter. Villanelle is stuck rolling around a hospital in children’s pajamas while Eve is working through a full-on breakdown by engaging window salesmen in lengthy phone conversations.

It would all be hilarious if the whole show weren’t constantly teetering on the edge of catastrophic danger.

With her first episode, Fennell proved she understands these characters well enough to keep plumbing their depths and pushing their limits.

It’s so exciting that the show continues to employ female showrunners—not just because the entertainment industry has a history of replacing women with men after they’ve laid the groundwork of creating brilliant and/or successful works, but because this is a show that requires someone other than a man in charge.

It has a distinctly female perspective, showing a darker side of its female characters than we usually get to see in art or even in life, the side we so often keep hidden. And one of the best things about this show is that it doesn’t feel the need to explain that darkness or treat its characters as anomalies. They’re just complex women.

#KillingEve‘s Sally Woodward Gentle on what pushing the envelope in television looks like. #AMCNSummit pic.twitter.com/HQIrchPmtv

What do you all think of the news? Are you watching the new season of Killing Eve and you excited for a third?