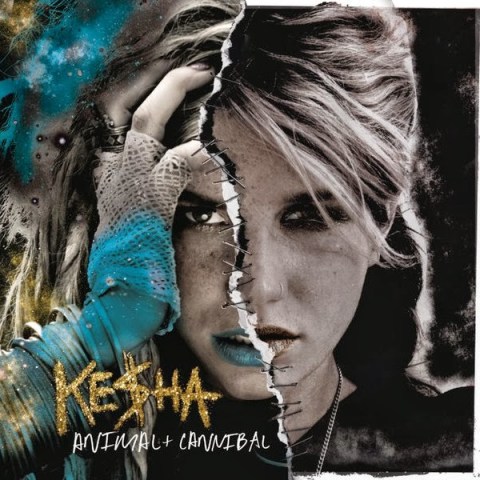 For the first time since her daughter Kesha brought allegations of rape and abuse against her producer, Dr. Luke, Rosemary Patricia “Pebe” Sebert is speaking out about her daughter’s case, giving her perspective on the horrible situation.

In an interview with Billboard, Sebert describes the times during which Dr. Luke was abusive in front of her, as well as the times when she wasn’t there, but later received harrowing phone calls from Kesha describing how various situations had turned ugly.

On her daughter’s 10+ year professional relationship with Dr. Luke:

She was a prisoner. It was like someone who beats you every day and hangs you from a chain and then comes in and gives you a piece of bread. Luke would say, ‘You look nice today,’ and send her into ­hysterics of happiness because she was programmed to expect nothing but abuse.

On the pain of watching this happen to her daughter:

I wanted Kesha to come forward a long time ago and end this relationship with Dr. Luke immediately after the [alleged] rape. But if she wanted to have a shot at the music business, she had no choice but [to work with him].

Looking back, I don’t know why we didn’t go to the police. Kesha told me not to do anything. She said, ‘Mom, I just want to sing. I don’t want to be a rape-case victim. I just want to get my music out.’ I didn’t follow my instincts.

Two months after the alleged rape, Luke and his producer mentor Max Martin met with Kesha and Pebe about who she should hire as a manager. According to the contract Kesha had signed with Luke, she was free to work with other producers…but Luke had final approval. This proved a problem when Kesha tried to work with someone else. Billboard describes the meeting according to Sebert:

She wanted to sign with David Sonenberg at DAS Communications, who had worked with The Black Eyed Peas and The Fugees, and whom she knew through an industry friend. However, according to Pebe, Luke wanted Kesha to go with his friend, the prominent talent manager Larry Rudolph, who has managed Britney Spears for most of her career. Kesha wound up in tears, Pebe says, after Luke grew frustrated, slammed his fork down and lectured them on his authority over her management. The two walked out of the restaurant and didn’t communicate with Luke again for two years. Kesha signed with Sonenberg and began searching for a record deal.

Sonnenberg got Kesha a record deal with Warner Bros. Records and the paperwork was signed! Everything was cool until Luke called Warner Bros. saying that he had a “pre-existing contract” with Kesha. Warner Bros. promptly released her from her deal.

Sebert says that shortly after that incident, Kesha called her in a panic after an ultimatum from Luke:

Kesha would tell me she was going to take her car to Mulholland and drive off the cliff. She was a little dramatic, but I never knew for sure. [Kesha said] ‘Dr. Luke just called me and I have 24 hours to fire my lawyer and my ­managers and go back with him. Anytime I get a contract, he’s going to come ­forward and basically say he owns me. What do I do?’

Even if the rape allegations weren’t a part of all this, this behavior – giving her the “freedom” to work with other producers on paper only while maintaining the right to say no every single time is abusive behavior. What’s worse, it’s legally sanctioned abuse, which is a big part of what makes this entire case so horrific. This is bigger than Dr. Luke. It’s about an entire industry and legal system set up to favor the needs of men over the needs of women. An industry and legal system that values a man’s right to money and power over a woman’s right to safety and well-being.

For the rest of the interview with Sebert, which goes into additional incidents of Luke’s alleged abusive behavior, check it out over at Billboard.