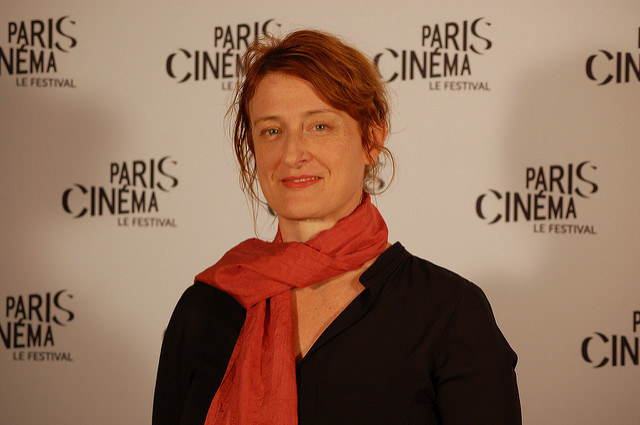 The story follows Claire, an Irish convict who chases a British solider for revenge with an Indigenous tracker. Britain sent some of the worst criminals to Tasmania and female convicts were brought to address a gender imbalance, starting a “wife trade.” The British presence and violence also resulted in The Black War, which many regard as a genocide. “It’s certainly not a horror film, but it’s a pretty horrific world,” Kent says. While Kent is moving away from the horror genre, there are some overlaps and ways I see her work in The Babadook carrying over. She says she’s interested in exploring complex female characters, the question of “How do we remain human when we’re surrounded by inhumanity and darkness and violence?” and portraying these violences authentically. “We only hear the sanitised version,” Kent states.

While I’m generally a bit wary about colonial narratives, I really like Jennifer Kent as a director and reading her interview, she seems committed to telling the story with sensitivity and aware of the oftentimes racist conventions of these stories. “It’s not like the noble, mystical savage and the sweet Irish convict girl,” she asserts, “it’s kind of the opposite: they start out both really quite racist, hating each other and fearful of each other.”

To give the history its proper weight, Kent conducted research alongside Tasmanian Aboriginal elder Jim Everett, who worked with Kent on the script, casting, and shooting to work closely with Indigenous actors “to make sure all cultural protocol is respected.” You can read a more in-depth look at the storyline and the characters over at The Guardian.

The Nightingale is set for a 2017 release date. I’m really interested to see how Kent will cover this history, how about you?

(via Women and Hollywood, Image via Camille Griner on Flickr)