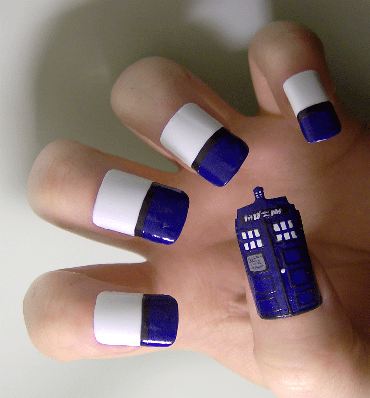 As somebody who, among other duties, types for a living, I often find myself in the position of realizing that over the weekend my nails must have gotten a little too long because I’m making typos on every other word. I respect the work of nail artists. But mostly I’m mystified at their patience, steadiness, and willingness to hobble their fingers.

Either that, or they posses a secret supernatural ability to manipulate objects while having long nails that was denied me at birth. Judging by some of the designs that KayleighOC creates out of nail extensions, she has such an ability.

Yeah, see that direwolf mouth? Every loose thread in the universe: snagged. 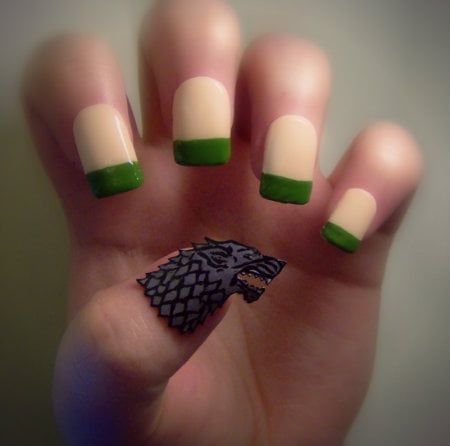 Maybe I’d be better with Jack Skellington at the end of my finger bones? 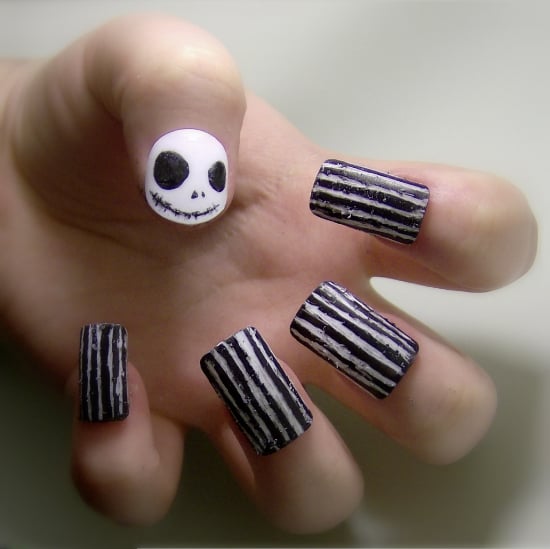 At least Freddie Mercury seems to think so. 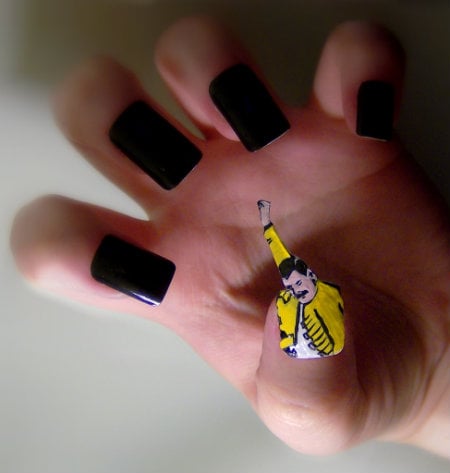 But with these nails I’d undoubtedly wind up with as many scars as Edward.

I have to admit, if I ever wanted to get into the assassination game, or at least be able to open the plastic wrap on DVD cases, I’d go with this. Even He-Who-Shall-Not-Be-Named hates those things. 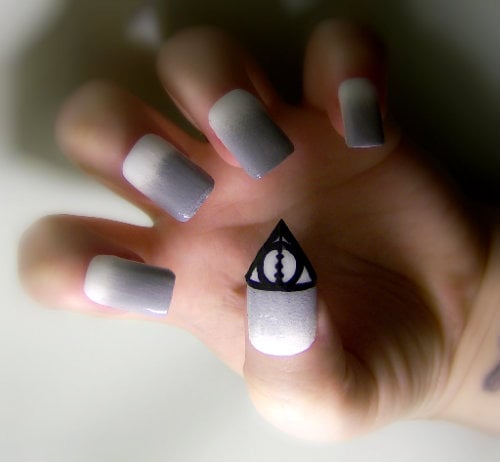 And here’s another great solution: it’s gonna be a lot harder to get a ring off this ring finger. 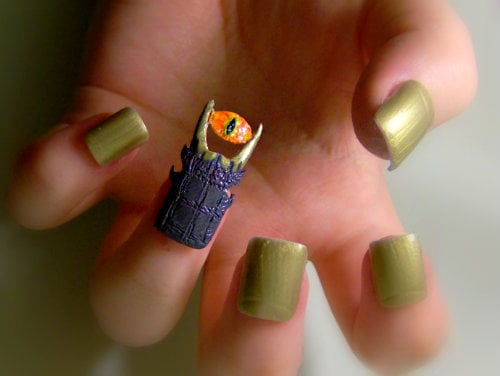 Truely, Kayleigh O’Conner, your nail art has won me —

ALL GLORY TO THE HYPNONAILTOAD