Is This Who Katherine Langford Is Playing in Avengers 4? | The Mary Sue

Things We Saw Today: Is This Who Katherine Langford Is Playing in Avengers 4? 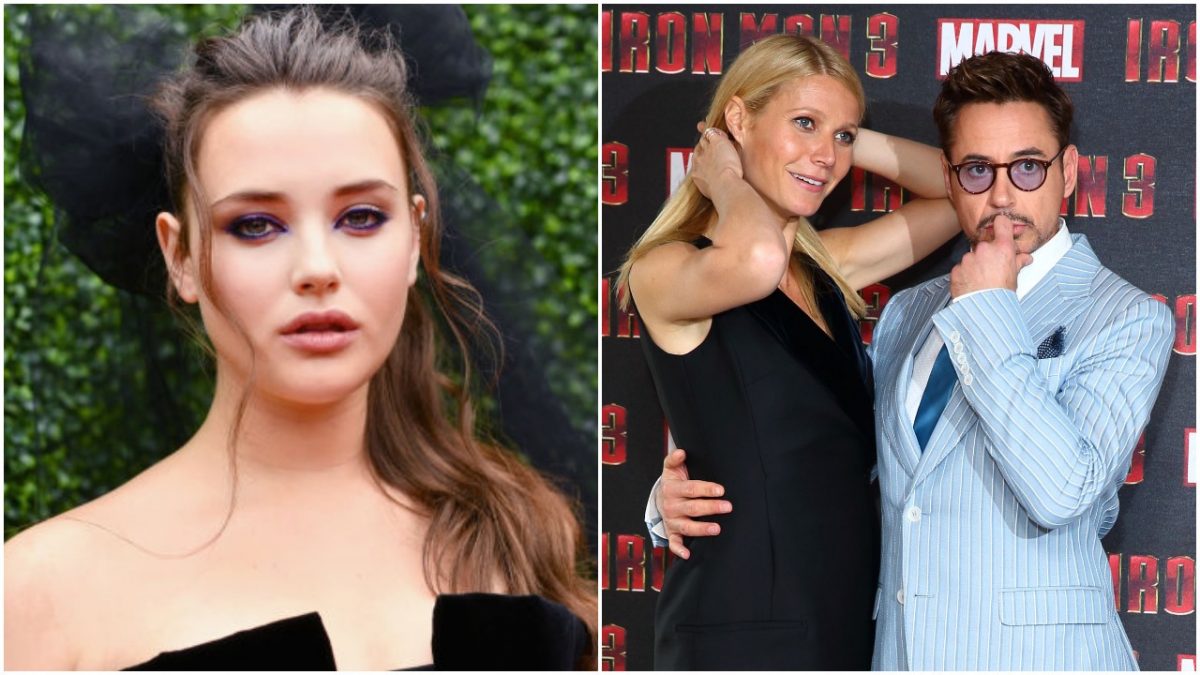 ***Potential Avengers 4 spoilers? If wild rumors can be considered spoilers?***

While our own Chelsea Steiner wrote about wanting Langford to play an even bigger bad than Thanos, two non-villain theories have emerged as plausible for Langford’s casting. The first is that she could be playing another Katherine, “Kate” Bishop, the popular Young Avengers member and the first woman to take up the Hawkeye moniker.

There’s certainly a resemblance between Langford and Bishop’s depiction in the comics, and Kate Bishop’s inclusion in Avengers 4 would be a way of introducing the wider global audience to the Young Avengers. Starting up Young Avengers as a potential movie franchise would be a smart move on Marvel’s part, especially considering the retirement of many of the, well, old Avengers. The idea of Langford as Kate Bishop has already generated fanart and manips, of course, because the magic of the Internet.

The other theory gaining heat about Langford’s character is that she could be the daughter of Tony Stark and Pepper Potts, either traveled from the future or perhaps visited by her parents there. Since we’re 99% sure that time travel is in play in Avengers 4, anything could be possible.

Tony Stark suddenly having a grown daughter would be a way of giving him some poignant scenes before he either shuffles off this mortal coil or saves the entire universe (my money is on both happening at once). Tony-as-dad would also rather bring his MCU arc full-circle from the playboy arrogance of Iron Man to doting husband and father—a father determined to be better than Howard Stark.

As ComicBook Movie points out, this theory, that I will call “Langford Stark,” is only a rumor. It’s also worth mentioning that while some Avengers 4 stars are still at work on considerable “reshoots,” it might be illogical to assume Langford’s role is significant to the narrative, as she’s seemingly coming into the process so late. Both of these theories, however, could support Langford’s inclusion—a flash-forward to meeting Tony and Pepper’s daughter in the future, or maybe an end credits scene in which we encounter Kate Bishop. What do you think?

What did you see today with your hawkeyes?