No word yet on what role Langford will be playing. 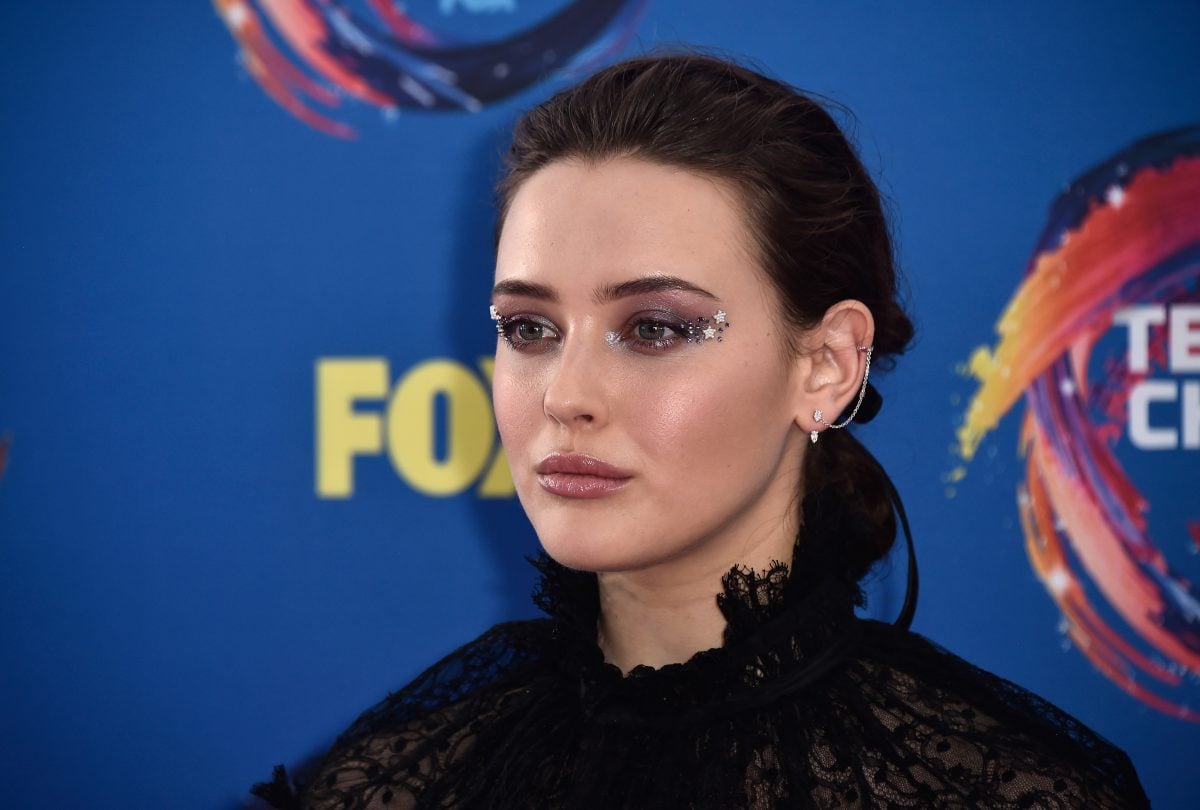 13 Reasons Why‘s Katherine Langford has joined the cast of Avengers 4. Her role has been kept tightly under wraps, and the actress has already completed shooting her scenes. Langford is best known for her breakout role as Hannah Baker in Netflix’s 13 Reasons Why, which garnered her a Golden Globe nomination.

Langford most recently signed on to star as the Lady of the Lake in the YA Netflix series Cursed. She will play Nimue, “a teenage heroine with a mysterious gift who is destined to become the powerful (and tragic) Lady of the Lake.” The series was created by Frank Miller (Sin City) and Tom Wheeler (The Lego Ninjago Movie).

While we don’t know what role Langford will be playing in Avengers 4, I’m rooting for her to be an even bigger bad than Thanos. The MCU is filled with large hulking villains, so it would be a nice subversive twist to see an all-powerful villain in the guise of a young girl. The only female villain the Avengers have faced as a team is the Black Order’s Proxima Midnight (Carrie Coon). Proxima holds her own in battle and proves to be a formidable foe, up until the moment Scarlet Witch tosses her into a thresher and she’s shredded into blue goo.

The MCU is really lacking in female villains across the board. There’s Cate Blanchett’s campy performance as Hela in Thor: Ragnarok, and more recently Hannah John-Kamen’s tragic turn as Ghost in Ant-Man and the Wasp. That’s two female villains out of 20 movies. With rumors of the new title being Avengers: Annihilation, many have speculated that Marvel will be introducing Annihilus, a super-powered Arthrosian with the ability to manipulate matter. A fierce warrior, he is also known as The Living Death That Walks, which might be my new favorite supervillain moniker.

If the MCU is bringing in a rival to Thanos, audiences will be expecting someone bigger and more physically intimidating. It would be a great reveal if the power that eclipses Thanos is housed in the body of a figure least likely to scare him: a teenage girl.

What do you think of Langford’s casting? Who would you like to see her play?