Wonderful 101 Director Kamiya Doesn’t Own a Wii U

Lots of people don't have a Wii U, but they're not all developing two of its biggest games right now. 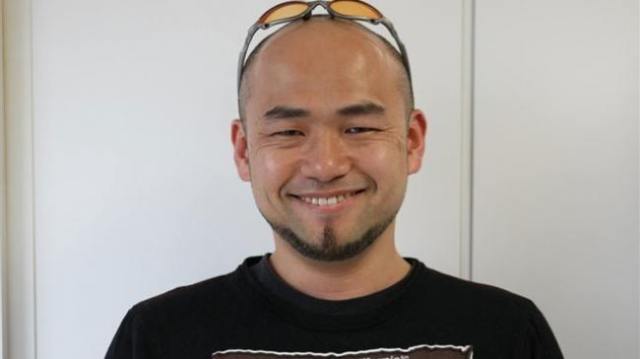 Hideki Kamiya is kind of a big deal in the video game business. He’s been responsible for many influential games, including the original Resident Evil, Devil May Cry, and Okami. Most recently, he has been spending his time working on two major Wii U exclusive titles for Platinum Games— he’s the supervisor for Bayonetta 2, and the director of The Wonderful 101. On Twitter, Kamiya was asked if he was excited for any upcoming Wii U games. His response? He doesn’t own a Wii U.

Kamiya is not only a prolific game designer, but also a prolific tweeter. He responds to what seems like any and all of the urgent questions the Internet has for him, such as, “are you Muslim or not“, and “Who is your favorite comedian?” User @Theo_aCloud had a question for Kamiya about the upcoming Pikmin 3. Here’s the responding tweet:

I’m not a WiiU owner. RT @Theo_aCloud Are you looking forward to Pikmin 3 as much as all the other Wii U owners? Going to be awesome, and th

Yes, you read that right — the designer of two of the Wii U’s biggest games… doesn’t own a Wii U.

Can we really blame the guy for not having a Wii U outside the office? There’s not exactly a lot to play on the console right now. Maybe it’s just a matter of not wanting to take his work home with him?

If you’ve been looking to see more of The Wonderful 101 before its release on September 15, then you’re in luck! In another one of his tweets, Kamiya revealed that at some point there will be a Nintendo Direct stream all about the game:

There will be. RT @enigmaxtreme: To advertise, there should be a “Wonderful 101 Nintendo Direct”

No word on a Bayonetta 2 Direct, though, and it’s probably best not to pester Kamiya about it though. Judging by some of his Twitter responses he can get a little grumpy sometimes.