With $300,000 Fundraiser, Actor Kal Penn Feeds Refugees Instead of Trolls 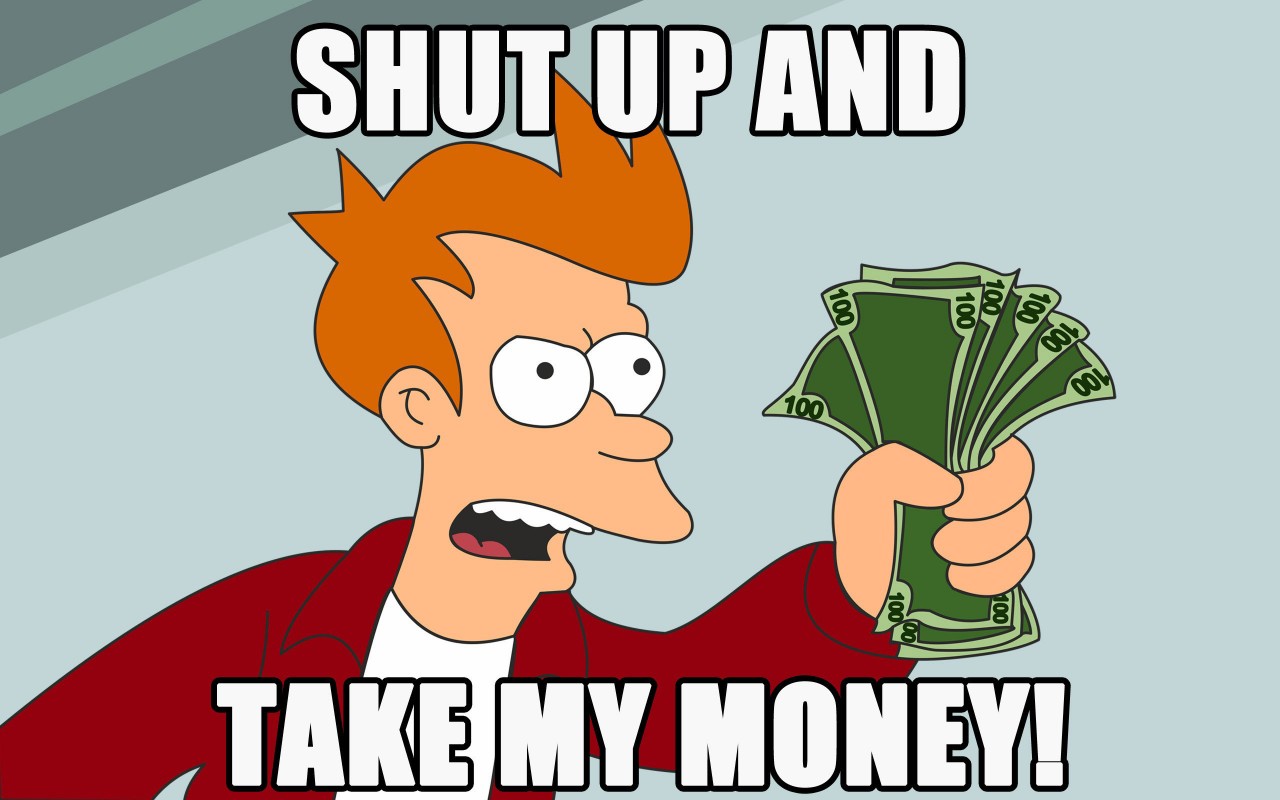 Actor Kal Penn, perhaps best known for his role as Kumar Patel in the Harold & Kumar films, turned the tables on a racist troll and raised more than $300,000 for Syrian refugees this weekend. Casting aside conventional wisdom about ignoring and not “feeding” trolls, Penn hit back for a good cause.

After a troll told him that he didn’t “belong in this country,” Penn set up a fundraising page titled DONATING TO SYRIAN REFUGEES IN THE NAME OF THE DUDE WHO SAID I DON’T BELONG IN AMERICA. On the fundraising page, Penn wrote, “We are better than the hateful people who tell us we don’t belong in our own country, that America can’t be a beacon of freedom and hope for refugees from around the world. We will turn their bigotry, along with the President’s, into love.”

To the dude who said I don't belong in America, I started a fundraising page for Syrian Refugees in your name. https://t.co/NOR5P48fBi pic.twitter.com/jtJOsK9GrU

Penn originally aimed to raise $250,000, but as of this writing, he had exceeded his goal and raised $303,822. The proceeds of this fundraiser will go to International Rescue Committee, a group whose self-described mission is to “help people whose lives and livelihoods are shattered by conflict and disaster to survive, recover and gain control of their future.”

After seeing the totals today, Penn posted, “Beautiful people – You just raised more than a quarter of a million dollars for refugees in less than 24 hours! This is such a testament to how proud we are of our beautiful country and how fired up we are to #resist our new president’s dangerous policies with solidarity and love. Thank you! The donor page remains open, so keep it up!”

As always, engage with trolls in the way that’s safest for you. The world doesn’t get better by you getting doxxed or harassed, and we know trolls are particularly vicious with women of color. But feel free to take some inspiration from Penn’s success the next time you’re forced to deal with a bigot.