New Japanese Bar Lets You Get Drunk With Kaiju

Get a drink or go extinct. 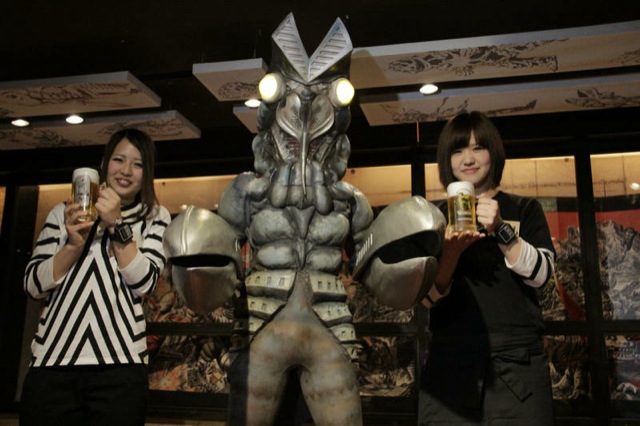 A bar opening for a limited time in Kawasaki Japan tomorrow has an awesome gimmick. It’s called Kaiju Sakaba, and it’s the probably the only place where you and your drunk compatible friends will be able to hang out with some of the world’s most famous monsters. 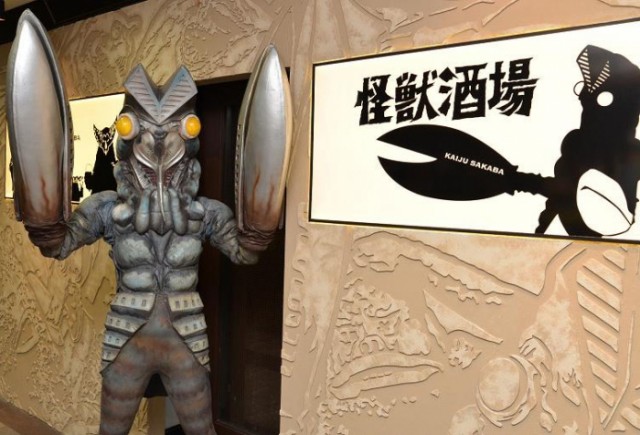 Kaiju Sakaba (which literally translates to Kaiju bar) will be open from tomorrow (or later today? Time zones are hard, you guys) until next spring outside the JR Kawasaki Station, serving Ultraman and Kaiju themed food and drinks and displaying over 200 items of memorabilia. Presumably, Jaeger will not be available. 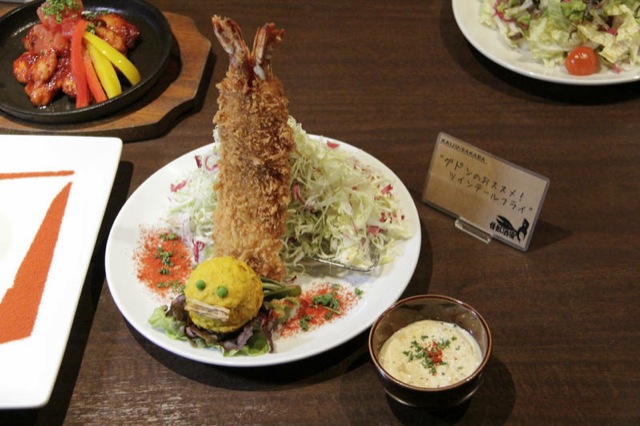 It must be hard not to play with your food when your food is famous for engaging in epic battles with other pieces of tempura. 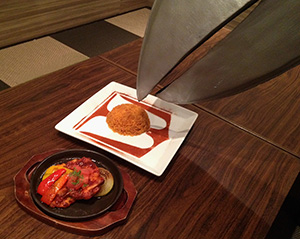 If I was an out of work actor in Kawasaki, I would be practicing my trudging and destroying right now. Get it together, North America. What do we have, Medieval Times? Weak. 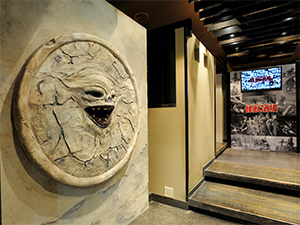 (via Kotaku, images via Kaiju Sakaba)