Can You Brew Beer in Space? Experiment on ISS Will Find Out | The Mary Sue

An 11-Year-Old Student Is Sending Beer Into Space

Maybe in 10 years he can fly to the ISS and drink it? 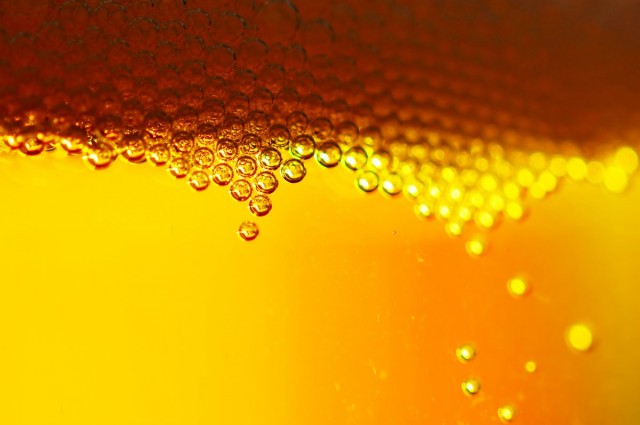 Sixth-grader Michal Bodzianowski has created an experiment to see how beer would brew in microgravity conditions, and it’s heading for the International Space Station this December as part of the Student Spaceflight Experiments Program. Beer in space. You know… for science.

Bodzianowski got the idea from a book that outlined how important beer was during the Middle Ages. He seems to think beer would make a good alternate drinking source to water in the event of a space emergency, similar to how it was consumed instead of water in the Middle Ages due to poor sanitation. We’re not entirely convinced that’s a good idea, but we love space, and we love beer, so who are we to tell a sixth-grader not to send beer into space?

Surprisingly, being one of the winners of the Student Spaceflight Experiments Program comes with a hefty price tag of $21,500 to cover the costs of actually launching the experiment into space. Bodzianowski’s school worked to raise the money while he worked on the experiment itself.

It will launch in December, and when it gets there astronauts will follow Bodzianowski’s procedure to see if brewing beer is possible in space.

The experiment itself is a six-inch tube that is segmented off by clasps. In each segment are the individual ingredients for beer. That’s hops, barley, water, and yeast. Once in space, the astronauts will unclamp the tube, combining the ingredients, and see what happens. On Earth the yeast would ferment the sugars in the barley and turn into delicious beer.

Assuming the yeast survive being launched into space, we can’t think of any reason for it not to work. It might not actually be the emergency backup beverage supply Bodzianowski thinks it is, but we’re willing to bet the astronauts won’t really care.