Julyna: It’s Like Movember, But Further South and With More Controversy 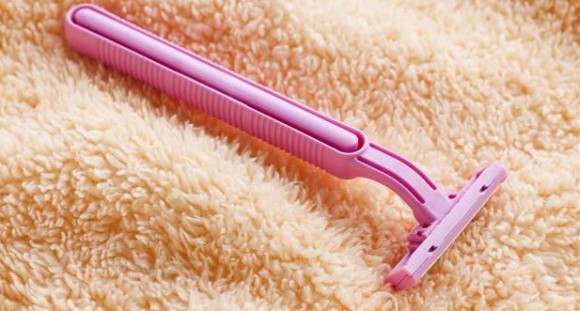 Many of you have probably heard of Movember, a month when men grow facial hair to raise money for prostate cancer. Well now there is a lady-version, called Julyna, which calls for women to spend the month of July shaving their pubic hair into creative designs to raise money for the fight against cervical cancer.

While we fully support efforts to combat things like cervical cancer, the concept of Julyna is raising some questions of its own. As Gender Focus points out that “while Movember frees men from grooming duties, Julyna makes women spend more time and money on theirs.” And while grooming and maintaining a mustache may be a little more work than just going about your life while growing hair, there is still a huge difference in how western society reacts to a woman’s pubic hair than a man’s facial hair.

Now, they’ve partnered with a salon in Toronto who’ll offer specials for any of the organization’s suggested designs–including some numbers called the “Heart,” the “Mustache,” and the “Side Part.” Yeah. The “Side Part.” Which is recommended for business women as it is supposed to send the message, and we quote, “I want to be taken seriously.”

The point of this, it should be noted, is not to attack this campaign or its goal, but rather to open the floor for discussion of what the public expects of our nethers these days, and whether the sexualization of cancers that effect women is becoming a pervasive trend or is an example of sexism/gender bias (it seems far less likely that an agency would ask dudes to… mow the lawn to raise money for testicular or prostate cancer). Nurse Vanessa Willson, the idea’s founder, has admitted recently that her first suggestion for the project was to have women just stop waxing or having “down there” for the month. The response was a big “no way.”

To learn more about Julyna, or to donate to the fight against cervical cancer, go here.