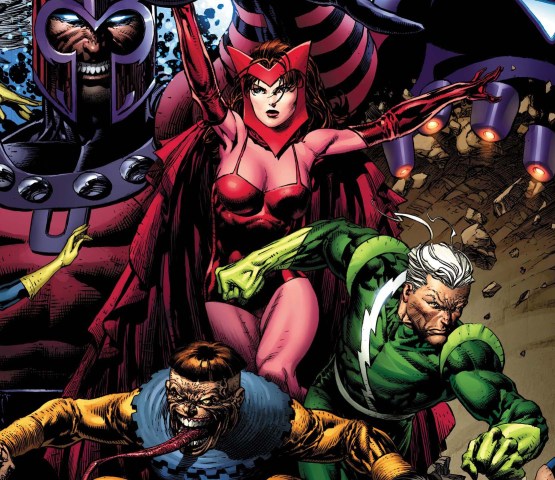 Hollywood and the film industry at large are notoriously wary of spilling the beans about, well, anything. They’d rather not confirm anything. Teasing up until the very last minute is more their style, as everyone that follows entertainment news is well aware. The further away from release, the more likely this kind of winking is to happen. These guidelines apparently do not apply to Joss Whedon.

Speaking with IGN at ABC’s upfront event, Whedon was asked specifically whether the brother/sister duo he’d previously mentioned were, in fact, Scarlet Witch and Quicksilver. Because he’s Joss Whedon, he went ahead and both confirmed the two as well as gave some insight into why they’re being included:

You know, they had a rough beginning. They’re interesting to me because they sort of represent the part of the world that wouldn’t necessarily agree with The Avengers. So they’re not there to make things easier. I’m not putting any characters in the movie that will make things easier.

So, yeah. There you have it. This could all change between now and the actual release of Avengers 2, but as of right now, we’ve got ourselves some mutants. Well, maybe. There’s a good chance their background will be altered slightly, or just not mentioned, in order to not conflict with the ongoing X-Men movie franchise.