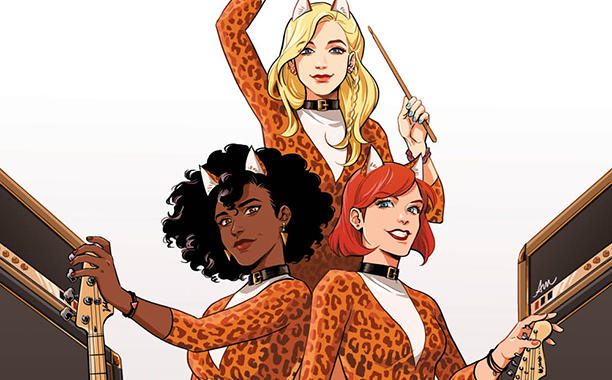 Yes! The best band in Riverdale is getting their own reboot!

The new Josie & the Pussycats series is set to debut September 28th, and will feature Josie re-uniting the band while contending with Alexandra Cabot’s schemes. Marguerite Bennett and Cameron DeOrdio will write the series, with art by Audrey Mok.

In a statement to Entertainment Weekly, DeOrdio explained “When I read a comic like this, I want to be having fun. That can mean a lot of different things, of course, but Josie and the gang have always represented a very specific kind of fun, with a focus on friendship and joy and music, and that’s definitely something we’ve tried to capture in this book.”

Josie and her friends aren’t the only Archie ladies getting a fresh start soon; Betty & Veronica will also reboot in July. I’m very excited by what I’ve seen of the Betty & Veronica reboot so far, but I do wish the series had more female creators on board (Adam Hughes will be writer and artist). I suspect Hughes will do Betty and Veronica justice, but I also think women’s voices are essential when writing iconic female characters like the Riverdale gang, so I’m pumped to see there are more female creators involved on Josie & the Pussycats.

I also love how we have such a broad range of Archie media to choose from in the foreseeable future. In addition to the comics, Riverdale will premiere this fall on The CW, and it promises to be tonally very different from what we can expect from either Josie & the Pussycats or Betty & Veronica. It’s a good time to be an Archie fan!

You can check out variants for Josie & the Pussycats #1 below. 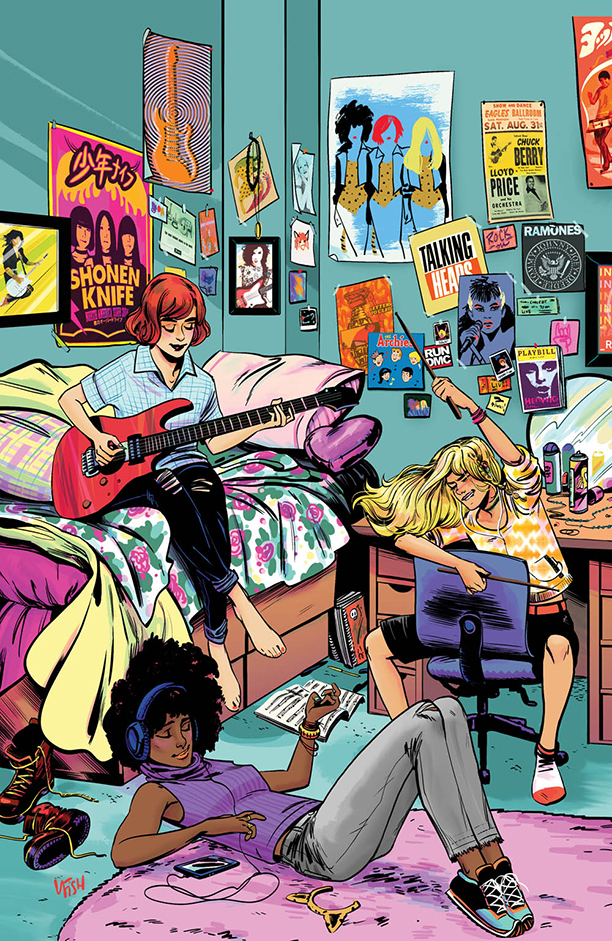 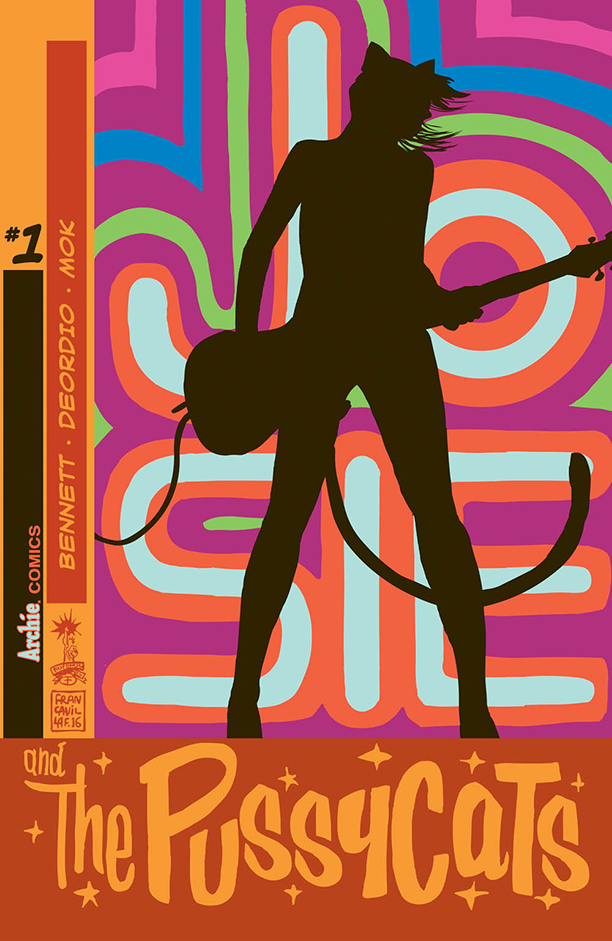