"We remain committed to these characters." 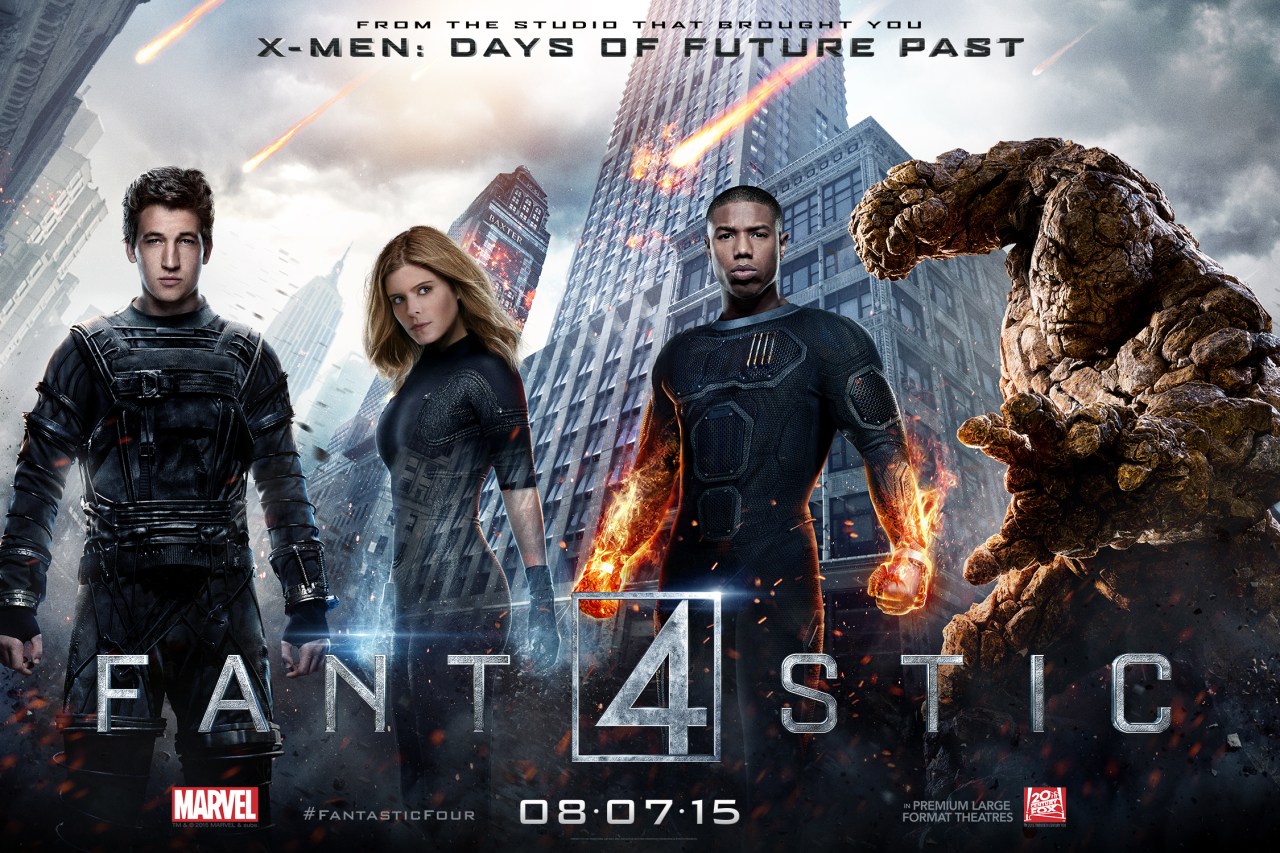 With a low opening of $26.2 million and poor reviews (read ours’ here), it’s fair to say Fantastic Four was a flop. Director Josh Trank took to Twitter to blame the studio’s meddling for the film’s reception (now deleted but, you know, the Internet), but he might have had a hand in his own film’s low numbers.

TheWrap estimates that the director’s tweet might have cost the film $5-10 million. Trank might also face some legal consequences, as the unprofessional remarks might be a breach of contract. They also just make him look like a poor sport, which may cause studios to hesitate working with him in the future. Oof. A captain goes down with his ship, Trank.

So where does Fantastic Four go from here? They were ready for a sequel, but it doesn’t seem like there’s much audience demand for a second film. Fox domestic distribution chief Chris Aronson told The Hollywood Reporter:

While we’re disappointed, we remain committed to these characters and we have a lot to look forward to in our Marvel universe.

While Aronson doesn’t go into specifics about whether or not the sequel is still on, it does sound like we haven’t heard the last of The Fantastic Four.

Still, I’m very curious what Josh Trank’s original vision looked like. Newsarama pointed out that this short B-roll includes some scenes that didn’t make it into the final cut, including Reed Richards working on a mysterious car which they speculate may have been the hovering Fantasti-car from the comics.

Would Fantasti-car have saved Fantastic Four? The world may never know.