Oh Good, Another Man Demanding a Female Politician Debate Him While She’s Just Trying to Do Her Damn Job 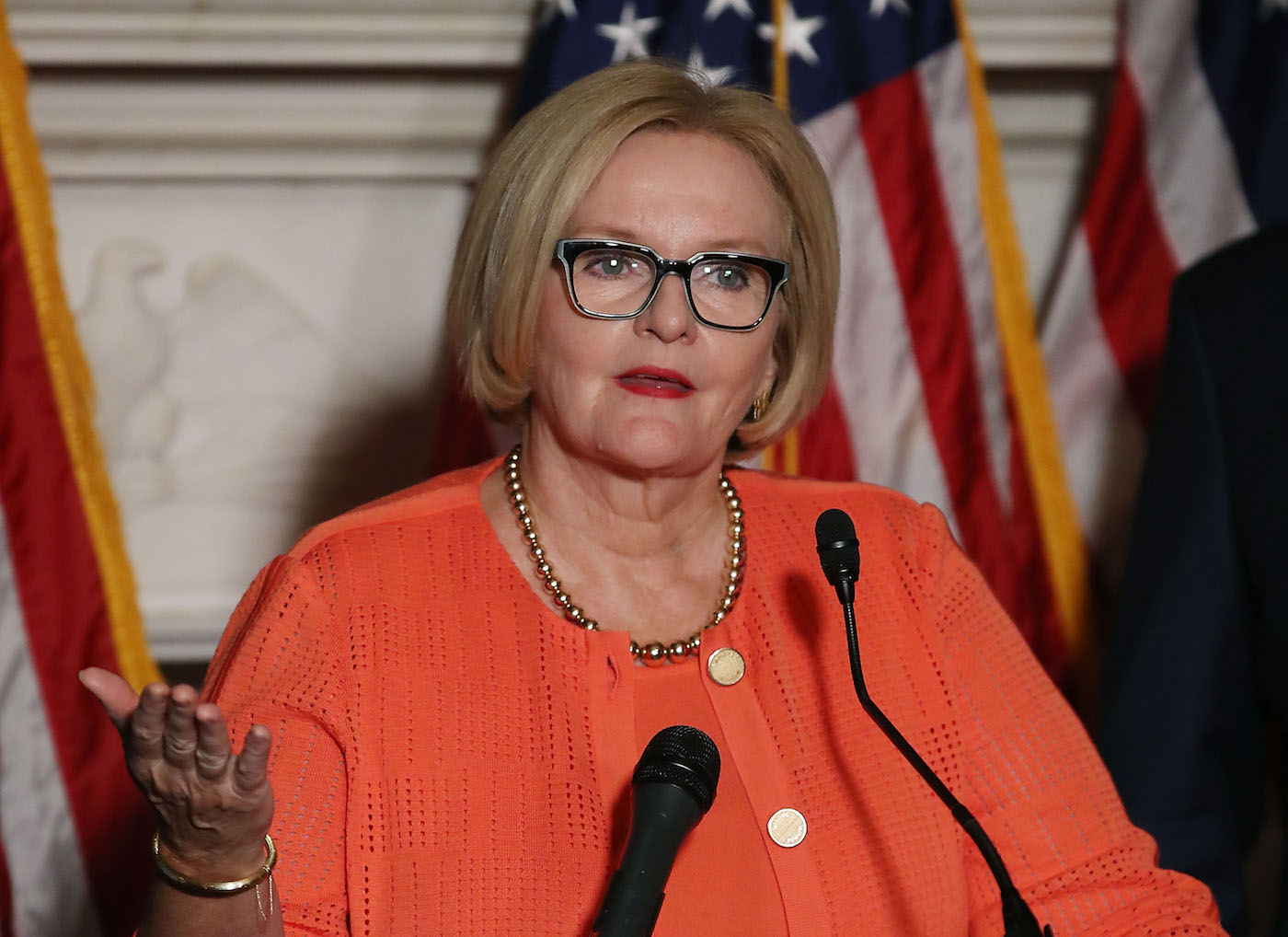 Right on the heels of ultra-conservative, ultra-entitled twerp Ben Shapiro insisting Alexandria Ocasio-Cortez debate him lest she be proven scared or a fraud or whatever that was supposed to do, we’ve got yet another man demanding a debate with a woman who is simply trying to do her damn job.

In this case, we’ve got Josh Hawley, a Republican candidate for a Missouri Senate seat, calling out the incumbent Democratic Senator Claire McCaskill.

.@HawleyMO brought his debate trailer to the state fair: “Where is @clairecmc? She’s hiding out in Washington, D.C.” pic.twitter.com/HHx0iPfyq9

Ah, the old “Washington insider elitist doesn’t care about their home state” argument. Except this line of attack seriously backfired on Hawley, as people were quick to point out that the Senate is in session right now. Meaning Claire McCaskill wasn’t debating him because she was doing the job Hawley’s trying to take from her.

The Senate is in session! Why shouldn’t she be in DC? https://t.co/lfZIAUY5FQ

That Senate session–which was regarding the fate and treatment of unaccompanied migrant children–was being broadcast on CSPAN, so Hawley could have tuned in to answer his own question if he’d wanted.

I am a few dozen feet from her right now. She’s in an oversight hearing on efforts to protect unaccompanied migrant children from children trafficking. https://t.co/8UeFQzu4c4

It’s worth noting that Hawley was elected Missouri’s Attorney General barely half a year before initiating his Senate bid. So doing the job you were elected to do clearly isn’t his top priority. But criticizing women who are committed to their job not be the best campaign tactic.