The Beautiful Mind was 86. 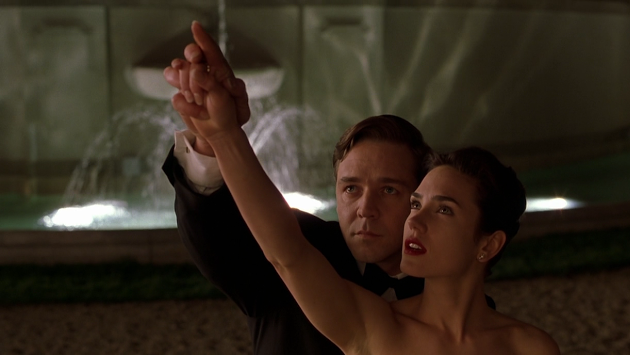 If you saw the 2001 film, A Beautiful Mind, you may have not only become fascinated by game theory, but also by the life of Nobel Prize-winning mathematician, John Nash. While his life was way more complicated than was presented in the film, there’s no question that his work in game theory, and more recently in geometric analysis as a senior research mathematician at Princeton, changed both fields forever. Sadly, he and his wife, Alicia Nash, passed away yesterday in a car crash in New Jersey. He was 86, and she was 82.

The couple was on their way home from Newark Airport after a trip to Norway where Nash received yet another math-related accolade, the The Abel Prize, the top mathematics award, which he shared with Louis Nirenberg of NYU for their work in geometric analysis. The Nashes were in a taxi and their driver lost control trying to pass a car, crashed into a guard rail, and Mr. and Mrs. Nash, who didn’t appear to be wearing seat belts, were ejected from the car. The driver, meanwhile, was hospitalized with non-fatal injuries.

Noted mathematician John Nash, Jr. received his Ph.D. from Princeton University in 1950. The impact of his 27 page dissertation on the fields of mathematics and economics was tremendous. In 1951 he joined the faculty of the Massachusetts Institute of Technology in Cambridge. His battle with schizophrenia began around 1958, and the struggle with this illness would continue for much of his life. Nash eventually returned to the community of Princeton. He was awarded the Nobel Prize in Economics in 1994.

He won the Nobel for creating the Nash Equilibrium. You serious math geeks out there can read his dissertation on the subject HERE.

And yes, Russell Crowe has responded to the death of the man he played in A Beautiful Mind:

RIP John and Alicia. You were both examples of strength, endurance, and our endless capacity to learn and grow.