Joe Biden, Kamala Harris Projected to Win 2020 Election: This Is Only the Beginning 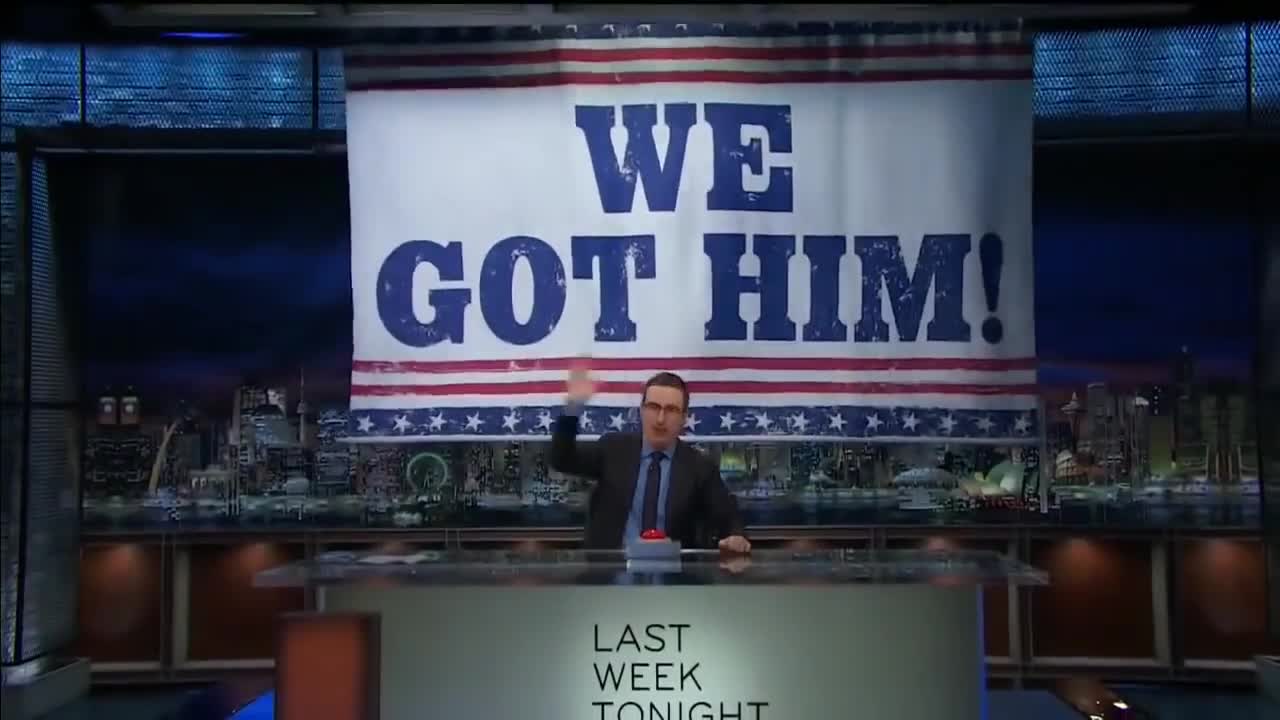 Well, that’s it. It looks like Joe Biden and Kamala Harris have won the 2020 presidential election, and Donald Trump will no longer be the president of the United States in just a few short months.

The election has been an agonizing, days-long affair for most of us, with news outlets now finally making the projection as Biden pulls into the lead in Pennsylvania (and Georgia!) and holds onto his leads in Nevada and Arizona. Harris makes history, as Vox points out, as “the first woman, first Black person, and first South Asian American person to be elected vice president of the United States.” Biden and Harris have won more votes than any other presidential ticket in history, leading in the popular vote by more than Hillary Clinton did in 2016, currently 73,523,755 to Trump/Pence’s 69,635,880.

It felt as though this moment would never come, as Trump repeatedly evaded consequences for any of the terrible things he’s done or said—for his whole life and the past four years specifically—but it’s been looming for a while, with the crushing 2018 midterms a good indicator that it was coming, though the Congressional results this year are a bit disappointing with increased Republican turnout. Really, it’s been coming all along for this historically unpopular president. There was just, unfortunately, no way to make it happen faster, with Republicans in Congress shielding him.

All that remains now is to see what Trump tries to do to cling to power and what lengths Republicans are willing to go to in order to help him do that. Let’s be real: There’s no universe in which Donald Trump just accepts defeat. At the very least, we can expect him to spout conspiracy theories about election fraud until the end of time, whether or not it gets him anywhere, especially as long as he can keep his fans and fame through such claims even after leaving the White House.

Hopefully, we can avoid any of the violence he’s tried to stoke and things will go (relatively) smoothly, despite his protests, but even in that event, this is only the beginning. Joe Biden becoming president does not erase the problems in our country, or our political parties, on its own. These problems existed before Donald Trump, just as I wrote the day after the 2016 election, and they will continue on after him. While Biden will certainly be an improvement over Trump, that’s a low bar, and we’ve got a long way to go.

Four years ago, when Trump won the 2016 election, The Mary Sue began covering politics in a way we really hadn’t previously, despite how intertwined our viewpoint is with politics. As much as we’ve all been looking forward to Trump leaving office so that the news is not so much of a dumpster fire all the time, that doesn’t mean ignoring politics and assuming everything is fine just because a Democrat is president. That kind of thinking is how we wind up right back here, and worse.

We don’t expect to have the same litany of downright awful, cartoon villain behavior and lies to address on a regular basis during a Biden presidency, nor do we expect to disagree on quite as much, but we do plan to be just as blunt and vocal when we do.