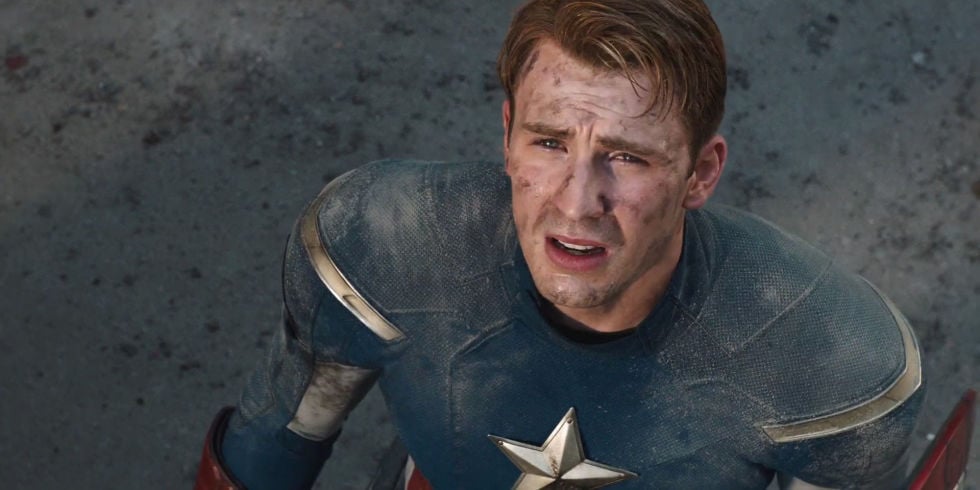 The Mary Sue is not a site about politics, but our views and goals are impossible to separate from the political, as strange as it may seem that equality is political. That’s why it’s impossible to ignore what happened in the United States of America last night: Donald Trump was elected president, with people seemingly trading nebulous promises of economic success for racism, sexism, and xenophobia—or outright embracing them all.

But that’s not the end of the story. Last night was hard, and I certainly didn’t sleep much, but we’re still here today, and we need to do the best we can to address the issues deep within our society that led us here. Keep in mind that, as disappointing as it is that the race was close at all, current totals have Hillary Clinton winning the popular vote:

Our nation is not lost forever. The myth that the “silent majority” supports the worst of Trump’s qualities is on full display in the vote total. Despite receiving overwhelming support from his core voters (read: white people), he still couldn’t even get a majority, let alone one that demonstrates his opinions are secretly the norm—even if they’re way more prevalent, or at least palatable to some people, than we’d like.

And yet, due to the electoral college, he will be our next president, which means we have to figure out how to continue our fight for equality in a time when we’ll have little help. Republicans will now hold the House of Representatives, the Senate, and the presidency, and Donald Trump will get to appoint at least one justice to the Supreme Court. That puts things we’ve fought long and hard for—marriage equality, a woman’s right to choose—in grave jeopardy, and it could get worse if Trump gets to appoint any additional justices.

This morning, I’m reminded of the fact that I was born just 20 years after the Civil Rights Act became law. Racism didn’t just pack it up and call it a day when that happened. My parents grew up in a time when discrimination was not only acceptable but legal, and there’s no way that isn’t affecting our current politics. Sexism has not simply evaporated when our president-elect is a man who has been forgiven for every bad thing he’s ever done while running a campaign of assumed moral superiority over a woman who never gets the benefit of the doubt. The fight for equal rights is ongoing.

It’s a fight we can win, too. Last night wasn’t all bad news:

Some positives on #ElectionNight. pic.twitter.com/EndZrR3AKl

So, now we wait. We watch what happens, and we do whatever we can, whenever we can, to keep things from going back to the imaginary golden days of America that Trump has cooked up in his mind and the minds of his supporters. Remember: There was no perfect time in American history. We are a work in progress. You can’t “make America great again.” There is no “again.” This country has always had problems, and we’ve been working towards fixing them. Suddenly trying to return to a previous, perfect point that doesn’t exist is just plain unacceptable.

I’m not going to tell you, “It’s fine. Sometimes we lose in politics, but everything will be OK.” That’s something only the privileged can afford to think, and for them, it’s true, which is why it’s so hard for them to see past it. However, there are many people across the United States for whom it simply is not true, whether based on their skin color, gender, religion, or sexual orientation. Everything is not going to be OK, but that doesn’t mean we give up; it’s why we have to keep fighting.