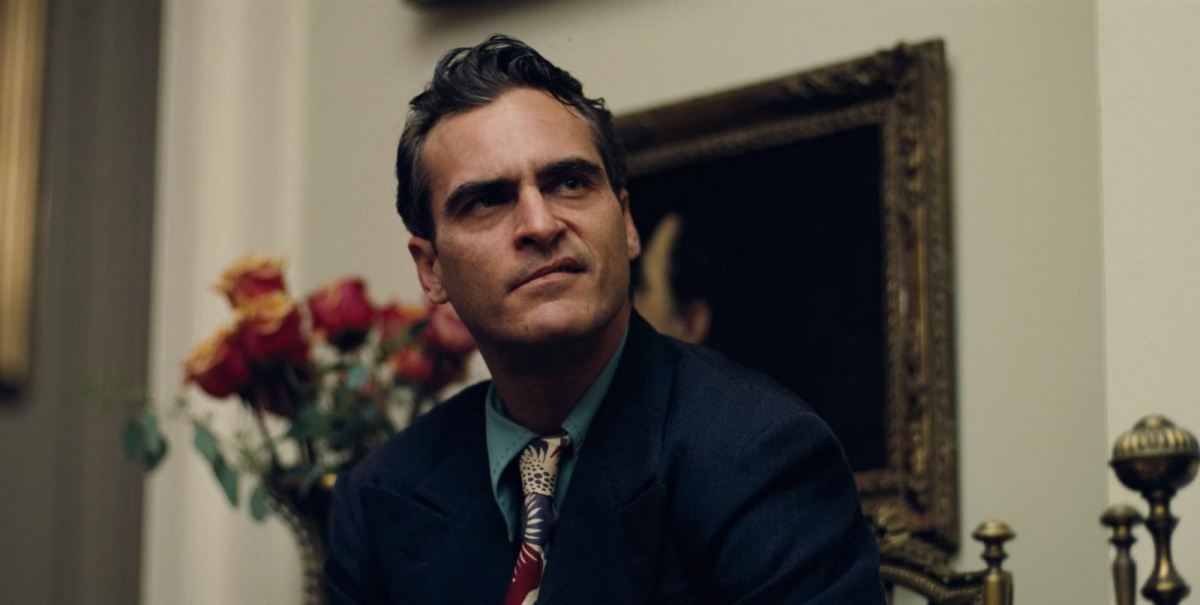 Warner Bros. has officially announced that Joaquin Phoenix will be playing The Clown Prince of Crime, the Joker, in a prequel movie directed by Todd Phillips and co-written by Phillips and Scott Silver.

According to The Hollywood Reporter, the film will be an “exploration of a man disregarded by society [that] is not only a gritty character study, but also a broader cautionary tale.” As of right now, the film’s budget is reportedly in the $55 million range, which is a much lower amount because its meant to be a stand-alone that is “darker and more experimental in tone and content” akin to a crime drama.

Now, to be perfectly frank as a long time fan of Joaquin Phoenix as an actor, I think that he will be good in the role just based on the fact that he’s an amazing performer and could elevate a dumpster fire. I can’t even say that I don’t think this movie would be good, I just feel like we should be done with The Joker for at least the next few Batman/DCEU movie cycles. Especially dark character studies.

Overall, while yes, The Joker is the most iconic and popular of Batman’s rogues, it doesn’t mean that we are always getting good stories with him. If Jared Leto’s Pimp Daddy Joker has taught us anything, it is that to tell a good Joker story doesn’t mean just throwing the whitest paint on the nearest qualified actor. It’s about utilizing the character to be a foil for whomever he’s fighting.

Plus, Joker has probably had some of the best casting of any Batman villain: Jack Nicholson, Mark Hamill, Heath Ledger (who won a posthumous Oscar for the role), Cesar Romero, and even though the performance is trashh—even Jared Leto is a fine actor. Meanwhile, Mr. Freeze has to deal with the indignity of being portrayed by the action meme king Arnold Schwarzenegger.

There has yet to be a quality female Batman villainess in a live-action film unless you count Catwoman in Batman Returns, and in my humble opinion, she’s an anti-hero.

It just takes writers wanting to get to the nuances of a character in order to make it work. While Arnold’s Mr. Freeze was a mess, Bruce Timm and the people behind Batman: The Animated Series did bring a quiet dignity to Mr. Freeze in the show while he was voiced by Michael Ansara. Killer Croc, Ventriloquist, and Clayface can all be great on-screen foes if you use them well.

Despite all the Batman/Superman films that have come out, it’s the same regurgitation of villains again and again. Where is: Vandal Savage, Brainiac, Mad Hatter, Man-Bat, Hugo Strange?

Good luck to this daring adventure into yet another Joker movie and hell, it may even be good, but at this point, unless they are going to give me a live action Batman/Joker movie where Joker kills Robin, then I’m just not sure what we are doing here. Plus, the Joker doesn’t need a backstory. We don’t need to know how he got those scars.