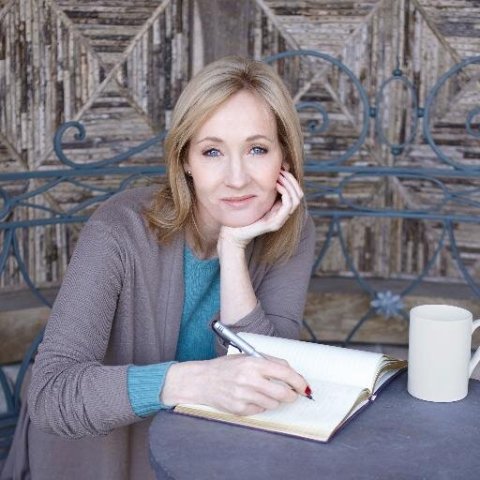 J.K. Rowling has been the subject of considerable attention on Twitter recently for her outspoken support of Britain’s Labour Party, and as a high-profile woman on the Internet with a pesky tendency toward having opinions, she’s also been the recent recipient of gendered slurs and vile, misogynistic tweets.

In a series of tweets this weekend, the author told another user what it’s like to be active on Twitter and a woman in the public eye:

I have ignored and blocked abuse from people with a twibbon [a ribbon on a Twitter avatar] for months on Twitter, very much taking the view that the abusive ones are not typical.

This week, though, my personal line has been crossed with being called traitor and shite the least of the abuse.

I feel no responsibility to hush up that kind of behaviour to protect the image of any political party.

It isn’t always fun being a famous woman on Twitter and I believe in standing up to bullies.

Although Rowling has been criticized for her responses to some trolls, the author maintains her right to stand up for herself in whatever way she sees fit, tweeting that she reserves “the right to call out people who swear at her.” Rowling’s “racial purity” was also remarked on by a Twitter user, with the author responding that the conversation was “a little Death-Eatery for my tastes.” The Guardian reports that “several Twitter users have been blocked by the site after abusing Rowling.”

Although recent abuse of high-profile female twitter users is a sobering indication of how women are treated on the Internet overall, hopefully Rowling’s outspokenness will pressure the platform into continuing to amp up its anti-harassment measures. In the meantime, 10 points to Harry Potter fans for knowing how to return a discussion to civility:

If you could all see the amount of love and support flooding my timeline right now, you would be – as I am – overwhelmed. #FaithRestored

.@ricardopq It’s making me tearful. I’m always like this. Bullying never makes me cry, then people are lovely and I bawl.