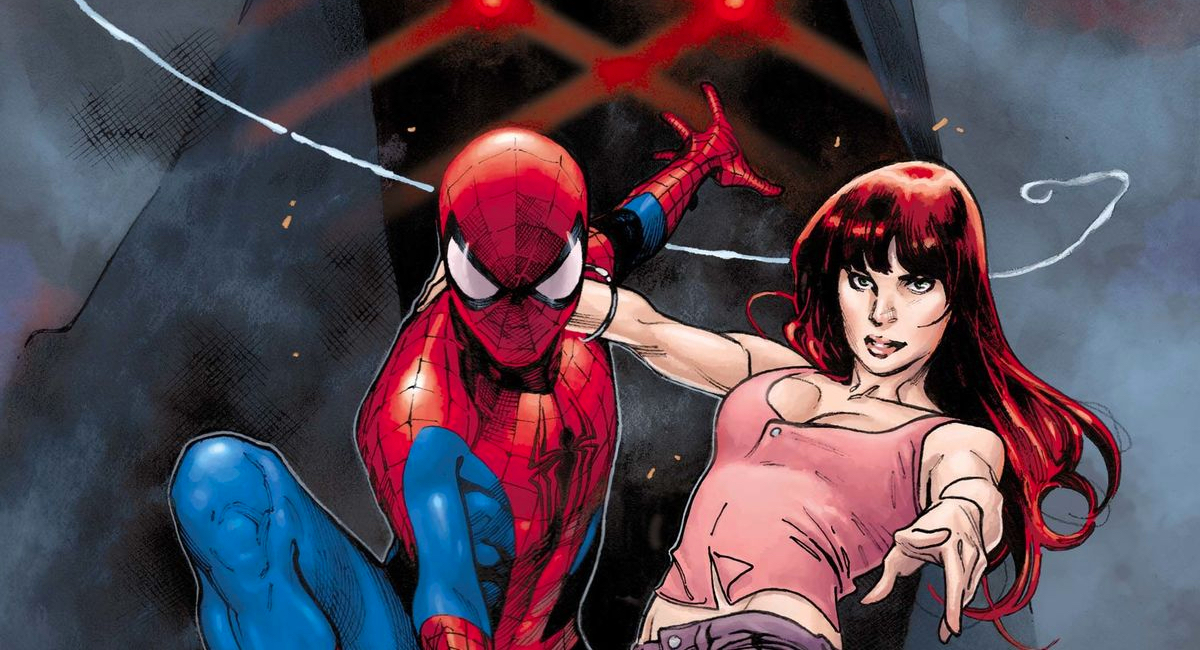 Oh, JJ Abrams. For all your talents, you really know how to fall into bad tropes. The release of the Spider-Man comic he’s co-writing with son Henry Abrams showcases one of the writer’s weakest spots, which is writing women. While the rest of the comic is basic in the story it tells, this particular decision is egregious and reminiscent of Abrams at his worst. So let’s dive into this particular decision and why it really, really sucks.

There’s a lot to think about with the latest comic, from Peter giving up the role of Spider-Man to his tortured, angsty son Ben, but the worst part of all is that Mary Jane is dead. Fridged for the sake of Peter and his son’s angst. As if Gwen Stacy’s death wasn’t bad enough, MJ has once again died for the angst value of it all, and it has soured my entire relationship to this comic.

I feel as though we are constantly bringing up Gail Simone’s Women in Refrigerators, but this is a classic case. Mary Jane didn’t die for her own character development or because she reached the end of her arc. She died to motivate and hurt the two male heroes of the story, and didn’t even get a story of her own. This is a classic case of a woman being shoved into a metaphorical refrigerator, and it’s dated.

Abrams, who’s famous for his female leads, should have known better. He’s supposed to be this aware writer, and yet he’s falling for the oldest trick in the book. Dead wives and mothers are not creative. There is nothing revolutionary about killing off a woman to motivate a male character, and after working in the business for years and getting feedback from his various missteps, he should know better than to just kill off Mary Jane.

This is a vastly frustrating choice, one that’s hard to talk about without falling into repetition. Why is it so hard for male writers to understand that fridging women is not a clever storytelling device? There are ways to include women in your story and even kill them off without falling into these dated tropes, and yet when the opportunity comes to kill a woman for manpain, many writers seem to leap at the chance. It’s annoying. Seriously, get better ideas.

I’m disappointed in Abrams for this decision. I get why he and his son might want to tell a Spider-Dad and Spider-Son story, but that doesn’t mean that Mary Jane is dead weight who must be jettisoned. He really should have known better than to pull this, and any criticism is rightfully earned. Please, rectify this sooner rather than later, Marvel. We don’t need more dead girlfriends and wives.