You mean people don't have to do whatever a Change.org petition tells them to do? 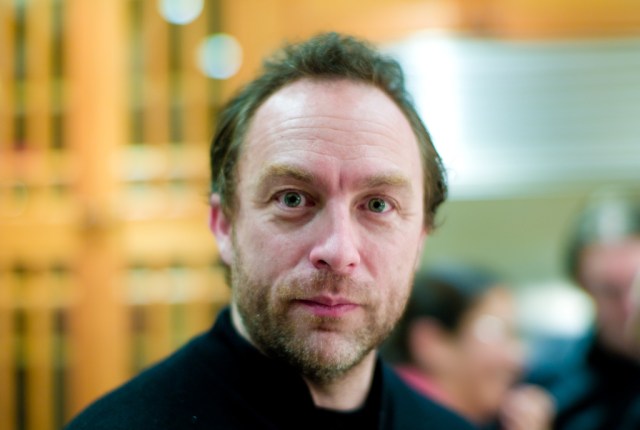 People in the “holistic healing” community don’t like how they’re being written about on Wikipedia, so they started a Change.org petition asking that Wikipedia put policies in place for their nonsense to be taken just as seriously as actual science. Jimmy Wales responded and forever won our respect.

The petition, titled “Jimmy Wales, Founder of Wikipedia: Create and enforce new policies that allow for true scientific discourse about holistic approaches to healing,” ends with a pledge from all those who sign it to not donate to Wikipedia. The petition has 7,802 supporters, so that leaves plenty of other people to still donate and keep Wikipedia up and running. You can read the full petition over on Change.org.

As for Wales’ response:

No, you have to be kidding me. Every single person who signed this petition needs to go back to check their premises and think harder about what it means to be honest, factual, truthful.

Wikipedia’s policies around this kind of thing are exactly spot-on and correct. If you can get your work published in respectable scientific journals – that is to say, if you can produce evidence through replicable scientific experiments, then Wikipedia will cover it appropriately.

What we won’t do is pretend that the work of lunatic charlatans is the equivalent of “true scientific discourse”. It isn’t.

And now for our response to Wales’ response, here are a bunch of GIFs of people clapping: