When Is James Olsen Going to Be Real Character on Supergirl? | The Mary Sue

When Is James Olsen Going to Be a Real Character on Supergirl?

It's been three seasons! 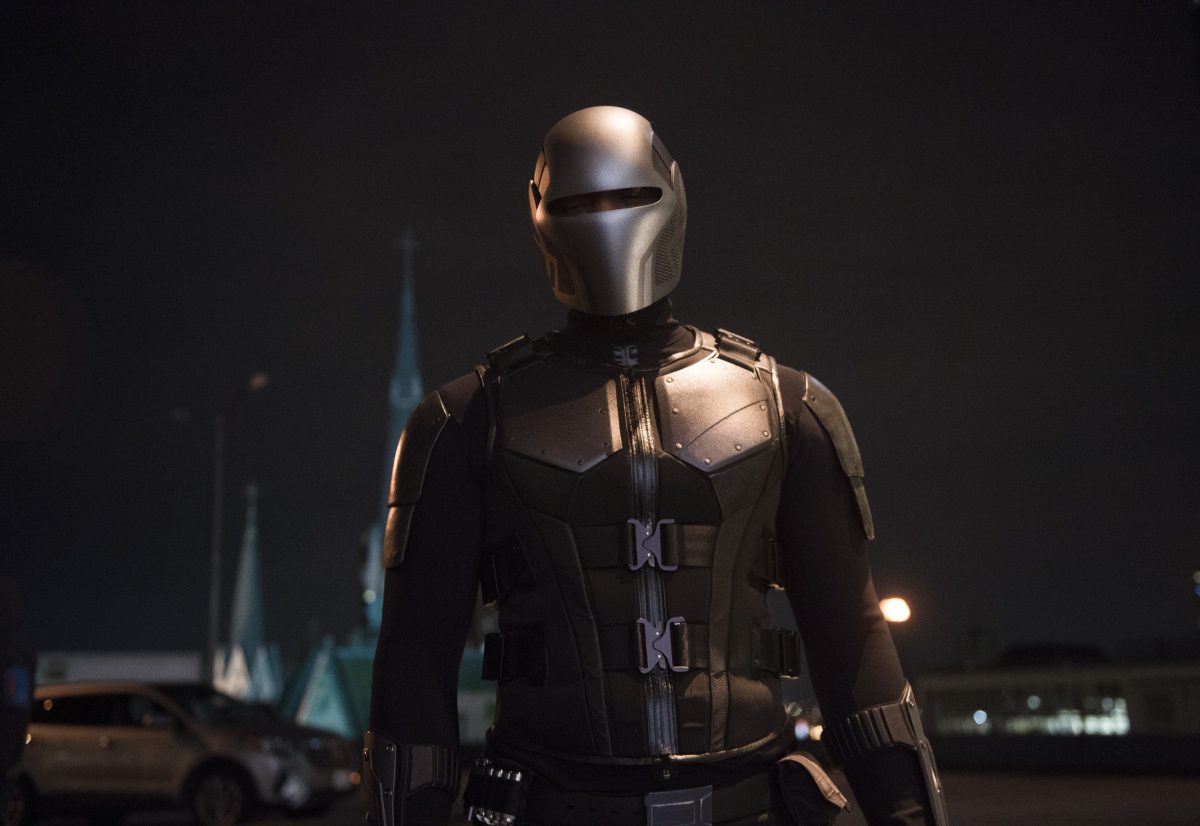 I’ve been enjoying Supergirl for the past three seasons. When it’s good, it’s one of the best shows in The CW’s superhero block, although Black Lightning is coming for everyone’s edges right now. As I caught up on Supergirl during its mid-season hiatus, I found that one problem the show has had from the beginning is still present: No one knows what to do with Jimmy Olsen.

I don’t want to add on to the avalanche of James Olsen hate that the fandom has been throwing at the character and the actor since it was announced that Superman’s special nerdy red-haired best friend was going to be played by black muscular hottie Mehcad Brooks. Which naturally led to cries of “SJW” casting and diversity casting, because how dare they make Jimmy Olsen black. I mean he’s an important character. So important that in BvS he got unceremoniously shot in the face.

And since the beginning, I have been proudly holding my “black actors stealing all your favorite red-haired superheroes” flag, but while Iris West and Spider-Man Homecoming‘s “MJ” have turned out to be good characters (overall), James Olsen has been an utter bore of a character for a long time.

Initially, he was supposed to be Kara’s love interest, but when the show was moved from CBS to The CW, in the span of a day in-universe, Kara went from being all about James to “needing some time for herself,” right before moving to dating Mon-El a few episodes later and pinning for him up to now. It was a jarring, tacky decision that was made even more aggravating by the fact that Mon-El was allowed to be much more involved in the plot than James was in season one (and for that matter, any female superhero love interest these CW shoes have ever had). James was, somehow, left to run CatCo, and since CatCo exists only to give Kara the illusion of a day job, he was barely involved in anything. You could go for episodes without James and not notice or miss him. That’s a problem.

You know the worst part about Olsen taking up his vigilante Guardian role is that he should be way more interesting than he is. Jimmy Olsen wanting to be a ground-level Spider-Man/Batman-style hero? That’s a good story, except they spend so little time on it because fans don’t like it, but also won’t get rid of it because

Now James is dating Lena Luthor—because I guess they don’t want to have any more gay characters besides Alex and whoever Alex dates, so Lena needs a boyfriend?—and it just feels like they don’t want to lose Brooks as an actor. I know I don’t either, but they also aren’t giving him his due. It also sucks because, of the visibly* non-white characters on the show, it’s only him and J’onn, who most of the time doesn’t get to do much beyond being the wise dad, because CGI is expensive, and if the Martian Manhunter could actually be used to his true potential, he’d need his own show.

It’s just so transparent when James gets sidelined again and again, and while I don’t want the character to die, the writers need to grab someone from the Black Lightning staff and do some retcon, pronto.

When you race-bend a character, even a character no one really cares about like Jimmy Olsen, you’re inviting criticism from the very beginning. As of yet, James being a black man, beyond the episode about rage, has rarely ever come up in any meaningful way, and he hasn’t been properly integrated into the main story. His first episode as Guardian since “Crisis on Earth X” was “Both Sides Now,” and it was just him being Lena’s bodyguard.

Winn does more than him! Winn got to be a member of the Department of Extranormal Operations out of nowhere, and James is still pretending to run a company that no one cares about.

If we have learned anything from the success of Black Panther and Black Lightning, it’s that positive images of black superheroes, male and female, are important to the black fans watching. So if you are going to race-bend characters for diversity and invite all of this criticism to our doorstep, then you need to make it worthwhile.

James Olsen deserves better, and after almost three seasons, it’s time for something to change.

*Odette Annable, who plays Sam/Reign, is Latinx. She could have played Maggie instead of the production hiring an Italian actress to play a Mexican woman, but that’s none of my business …