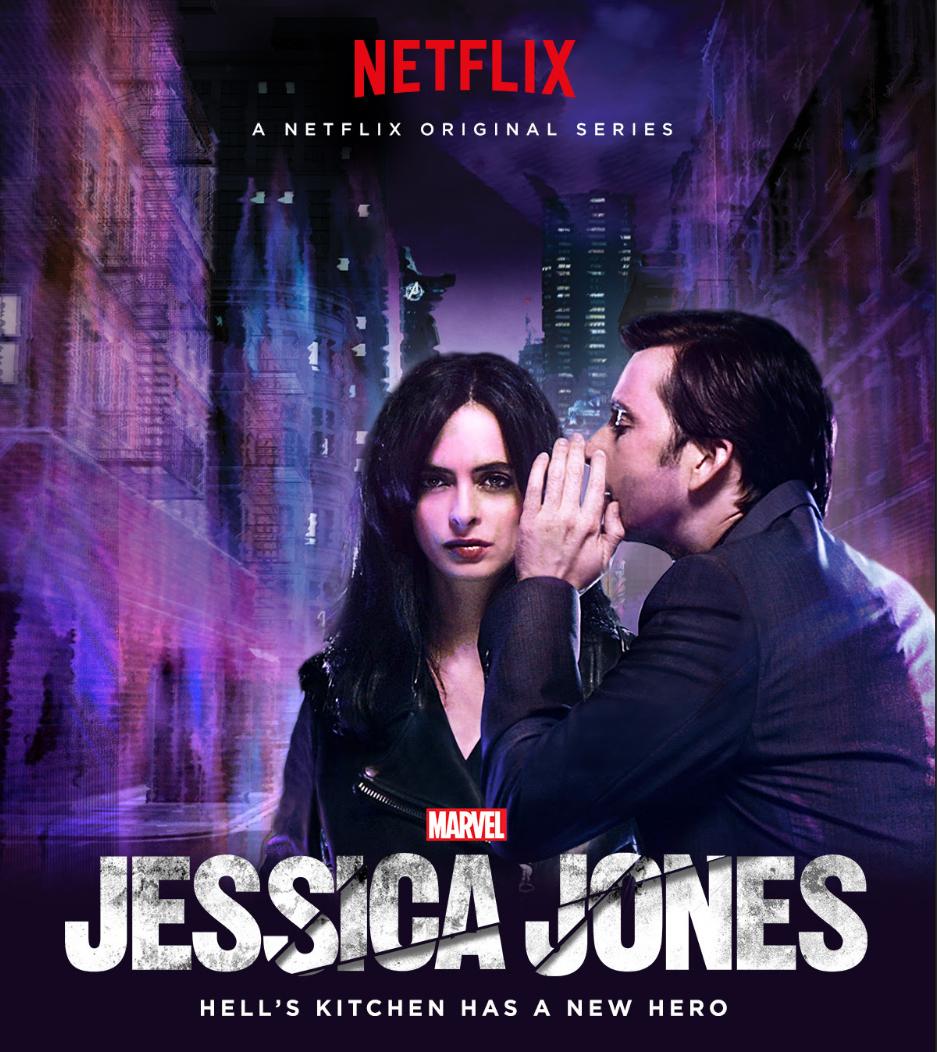 We’ve only got one more sleep until Jessica Jones is ours for the binge-ing, and in the meantime, the series’ star and showrunner are opening up about how the show depicts some incredibly serious subject matter. Trigger warning for discussion of sexual violence.

Speaking to the LA Times, Ritter says fans can expect to see a character that subverts traditional genre tropes:

Ritter also explains how the series will deal directly with some of the abuse and resulting trauma that Jessica experiences in the comics:

The thing about PTSD is that it’s not just a memory, it’s feeling like you’re back in that situation. So it’s about building all of those situations and your reactions to those situations. It’s something I worked really hard on because you want to do it justice.

In Brian Michael Bendis’ comics, Jessica is subjected to various forms of sexual violence and trauma by Killgrave (alias The Purple Man), including being forced to watch as he rapes other women. Showrunner Melissa Rosenberg implies that, in the Netflix series, Jessica herself will also be a survivor of rape:

With rape, we all know what that looks like. We’ve seen plenty of it on television, used as titillation, and I didn’t have any need to see it again. But I wanted to experience the damage that it does. I wanted the audience to really viscerally feel the scars that it leaves.

Rosenberg went on to explain more about what fans can expect from Jessica:

[For Jessica] the superpowers are just a matter of fact. She doesn’t advertise them, but she doesn’t deny them. She doesn’t hide them. What I love about this character is she’s so unapologetically who she is. She’s unapologetic about her sexuality, about her powers, about her drinking, about just about anything. She is who she is […] I have zero interest in portraying female sexuality as anything other than empowering and as a very natural part of our makeup.

Given the emphasis placed on David Tennant’s Purple Man in much of the promotional material for Jessica Jones, it’s not really surprising to hear more confirmation that the show will be shaped by some of the most controversial material from Brian Michael Bendis’ comics.

Even though tough-female-protagonist-motivated-by-sexual-assault can be a frustratingly sexist trope, I agree with Rosenberg that it’s rare to see rape depicted onscreen in a way that A. focuses almost exclusively on how rape impacts the survivor, rather than the men in her life, and B. doesn’t feel obligated to show the rape in order to convince the audience that it happened. (Think Fury Road vs. Game of Thrones–part of the former’s success, at least for me, was that the movie didn’t need to even directly address the abuse many of the female characters had likely experienced in order for Max–and therefore the audience–to support the Wives’ desire for freedom.)

Although Jessica Jones sounds like it might be an emotionally difficult watch, both Rosenberg and Ritter sound committed to depicting a difficult story as respectfully as possible, and the show’s female creators–as well as the positive reviews it’s receiving from feminist critics–make me tentatively optimistic about what to expect tomorrow.