No, Jennifer Lawrence, I Will Not Hug My Racist Neighbors for the Sake of “Unity” 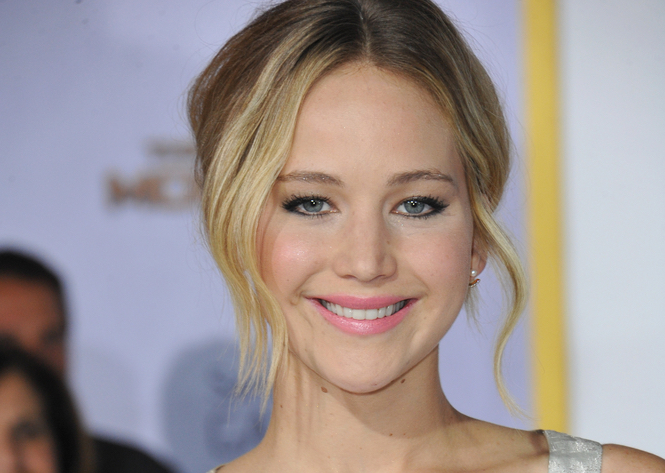 When I read that 51% all white female voters sided with Trump, that didn’t surprise me. I’m reminded that throughout history, white women have hindered or ignored the progress of women of color—black women especially. Whether it’s the editors at Marie Claire crediting Kendall Jenner with taking “bold braids” (previously worn by black women) to a “new level,” or The Feminine Mystique by Betty Friedan, which inspired white women to be more than housewives but, as bell hooks pointed out, failed to mention who would be called in to take care of their children. Or perhaps it’s suffragette Frances E. Willard pandering to the racist views of southern white women at the expense of black women in order to gain more support. Or maybe it’s the Hollywood actress taking the time to pen a letter that essentially asks me not to judge individuals for voting for a man backed by the KKK.

I’m not saying Jennifer Lawrence’s open letter on Vice’s Broadly blog is entirely off base, but parts of it are so blatantly tone deaf. She, like many others, cling to this idealist notion of unity as a way to fight back against oppression, but in reality, it silences the voices of the disenfranchised who should be heard more often than the sympathetic individuals who couldn’t even begin to imagine what it really feels like to be oppressed. “If you’re worried about racial violence, love your neighbor more than you’ve ever tried to before—no matter what they believe or who they voted for,” she wrote, to which I suppressed the rage of a thousand black Americans told to “turn the other cheek” as their racist white neighbors hurled rocks at their heads.

Let me be frank: If you voted for Donald Trump, the man who refused to condemn white supremacists but maintained for years that President Obama was not born in this country only to change his mind while running for president (plus the many other examples of racist and sexist views), then it is logical for me to assume you likely support those viewpoints as well. At the very least, you’re complicit in allowing a man with said viewpoints the power to affect the very people he has continually disrespected. So no, Jennifer, I will not withhold judgement and silence my voice because it makes people feel more comfortable.

Why do people who aren’t of color feel the necessity to tell us, who are, how to respond to racism? Why are these “peace keepers” more concerned with how we react than with how to confront the racism so prevalent in this country? And to those with preemptive letters trying to keep things calm, why is that when something like this happens, whether it’s a man sued for discrimination against his black tenants being elected to the White House or police officers caught on video killing unarmed black men, the first assumption is that we’re going to execute Order 66?

But I am not white and I cannot speak for my white friends and acquaintances. Hell, I can’t even speak for all black people, but I do know that I am fed up with being talked down to. I’m tired of people bending over backwards to dismiss my feelings because they’ve tricked themselves into believing that they are morally neutral rather than privileged or willfully ignorant. Instead of acting like some sort of emotional gatekeeper, I suggest you actually listen to these marginalized voices and direct that urge to whitesplain to your fellow white neighbors, instead.

As a woman of color, I will not be afraid and I will be loud—but I don’t need you to tell me how to do so.