Jem and the Holograms Casts Step Up Star As Rio 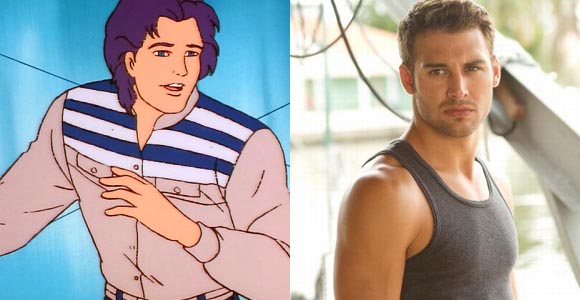 Jon M. Chu’s Jem and the Holograms film recently announced the ladies who’d be taking on the iconic lead roles but now we know who’s playing their road manager, Rio Pacheco. Step Up Revolution/Pretty Little Liars star Ryan Guzman will have to perfect his crushing on two girls who are really the same person. Well, if they even go with that ridiculous part of the plot. There’s a small video on the official Jem tumblr of Guzman expressing his excitement for the role.

Meanwhile, a petition on Change.org has popped up since the Holograms casting, asking Chu to cast a darker skinned actress for the role of Shana. The role is being played by mixed-race actress Aurora Perrineau.