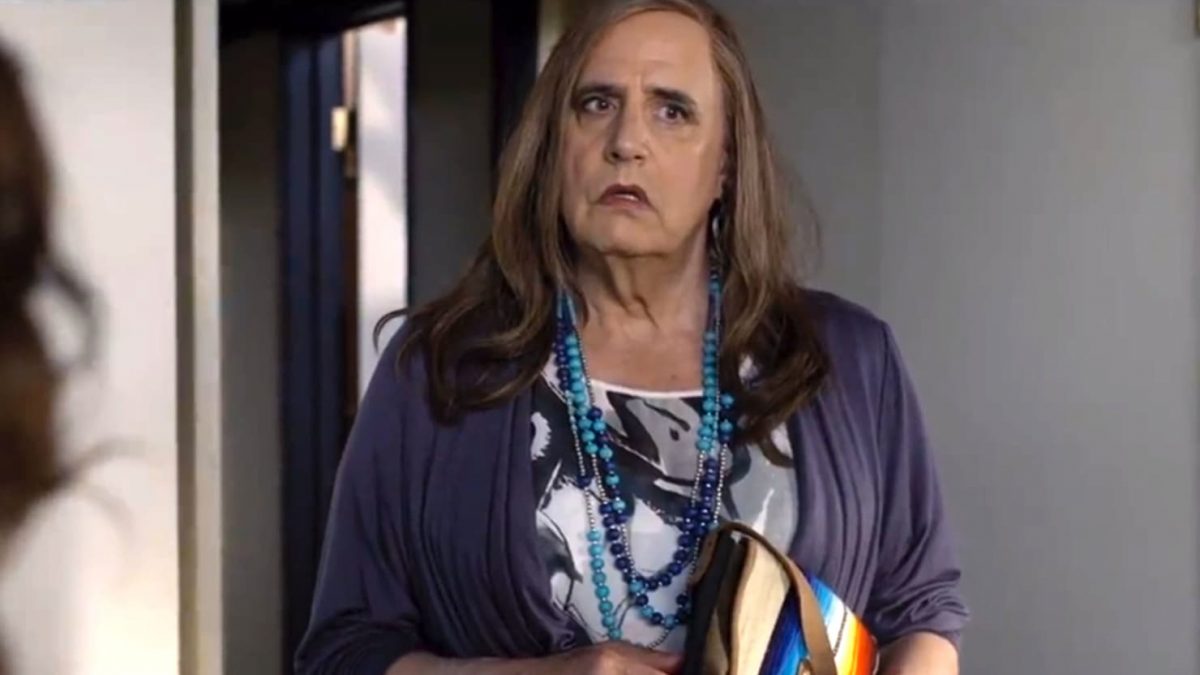 Transparent without the trans parent? Looks like that’s what we can expect from Season Five of the hit Amazon show as series star, Jeffrey Tambor, has officially been booted from the show in response to the allegations of sexual harassment and assault against him.

Amazon had been conducting an internal investigation after two women—his assistant, Van Barnes, and Transparent co-star Trace Lysette—accused Tambor of sexual harassment, assault, and other humiliating abuses. Tambor denied the allegations, then alluded to the fact that he would leave the show, because he didn’t see how he could work there anymore. Shortly thereafter, he and his reps tried to backtrack, saying that he didn’t mean that he was actually leaving.

Well, today he is, because according to Deadline Hollywood, the investigation concluded that his behavior “could not be justified or excused under scrutiny.”

Back when the allegations were first made, show creator Jill Soloway was frustratingly silent about all of it, supposedly in the name of putting faith and energy in the investigation. Transparent writer Our Lady J (who happens to also be a trans woman), was the first person associated with the production to speak up in support of Barnes and Lysette publicly. She thanked Lysette for her “leadership,” and added that “We cannot let trans content be taken down by a single cis man.”

Now that the investigation is over, Solloway has made a statement, saying:

“I have great respect and admiration for Van Barnes and Trace Lysette, whose courage in speaking out about their experience on Transparent is an example of the leadership this moment in our culture requires. We are grateful to the many trans people who have supported our vision for Transparent since its inception and remain heartbroken about the pain and mistrust their experience has generated in our community. “We are taking definitive action to ensure our workplace respects the safety and dignity of every individual, and are taking steps to heal as a family.”

The Hollywood Reporter makes mention of the fact that the plans for what the show might look like without its matriarch, Maura Pfefferman, have been in the works as early as last year, when the allegations were first made. Transparent was renewed for a fifth season ahead of its Season Four premiere, and the allegations required a reworking of a Season Five that had already begun.

Now, it’s been confirmed that Tambor will have zero part in the upcoming season. It’s still too early to tell whether the show’s fifth season will be its last. However, it’s heartening to know that Amazon took the allegations seriously enough to investigate, and ultimately take the action that needed to be taken.

Tambor, in his most recent Golden Globes acceptance speech, said that he hopes that he will be the last cis actor cast to play a trans role. Here’s hoping that’s true, because despite this being a difficult time for a show that has changed the face of entertainment, this could also be the dawn of a newer, better era for trans actors, with Tambor’s ousting being the previous era’s death knell.