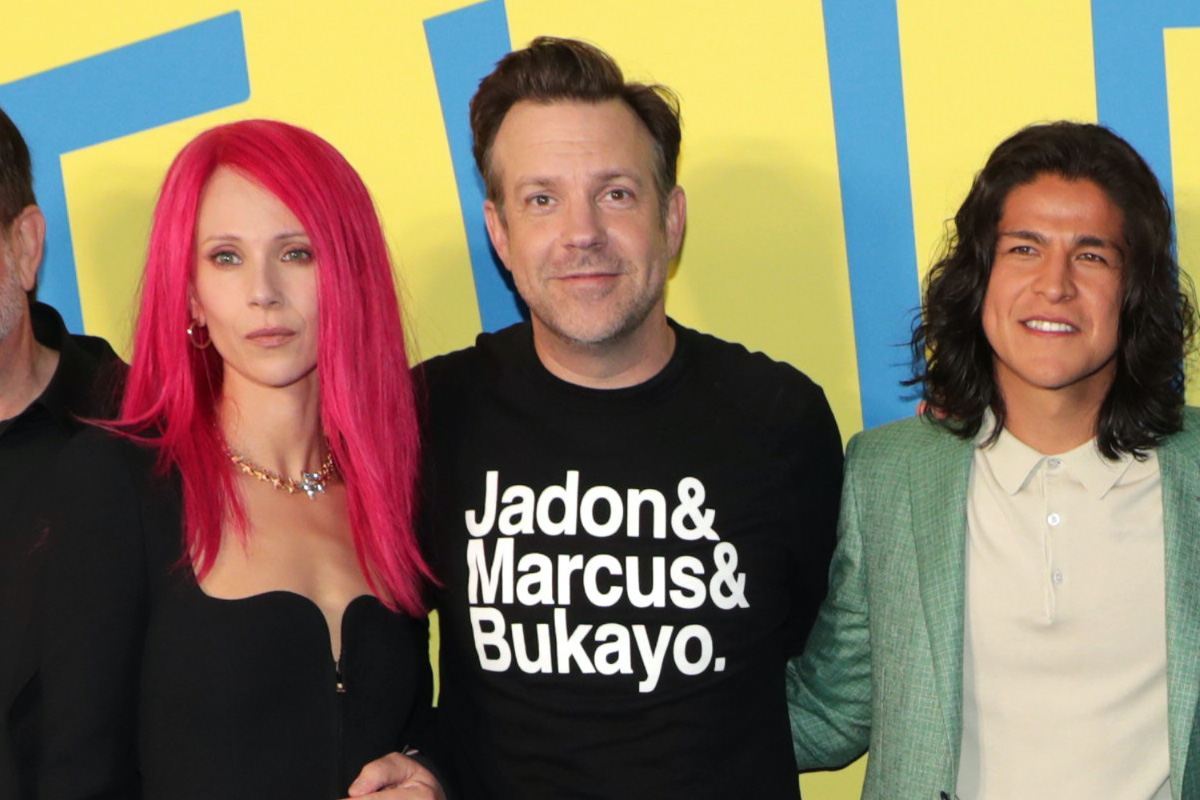 This past weekend, three Black English soccer players were subjected to horrific racist attacks on social media. As our Princess Weekes explained earlier this week:

Marcus Rashford, Jadon Sancho and Bukayo Saka, three of the team’s Black players, missed penalty kicks that “cost” England the win. Never mind that if the English team had played better defense, it wouldn’t have even gotten to that point, but still it was the Black players who suffered abusive language—so much so that, according to the New York Times, the London Metropolitan Police are investigating “offensive and racist social media comments being directed towards footballers.”

Since then, four people have been arrested in relation to the racist abuse and police are looking to identify more. A ton of high-profile Brits have spoken out in support of the players—even some who are, uh, let’s say not exactly known for standing up for people of color, including Piers Morgan and UK Prime Minister Boris Johnson.

But a lot of genuinely great people have also shown their support for Rashford, Sancho, and Saka, including one of the best men America has to offer: Jason Sudeikis. Sudeikis used the premiere of Ted Lasso season two (which is excellent, by the way) to offer a silent show of solidarity to the players.

He is wearing a sweater honoring @Sanchooo10, @MarcusRashford and @BukayoSaka87 at the show’s Season 2 premiere tonight ✊✊✊ pic.twitter.com/1bdcAo4Rci

This isn’t the first time Sudeikis has made a statement via a sweatshirt, especially during the last year of Zoom awards. Take his outfit for the SAG Awards: 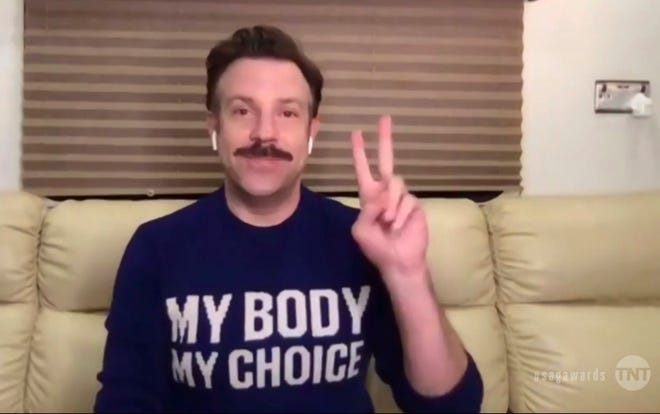 And while far less political, he chose to wear this hoodie representing his sister’s dance company at last year’s Golden Globes: 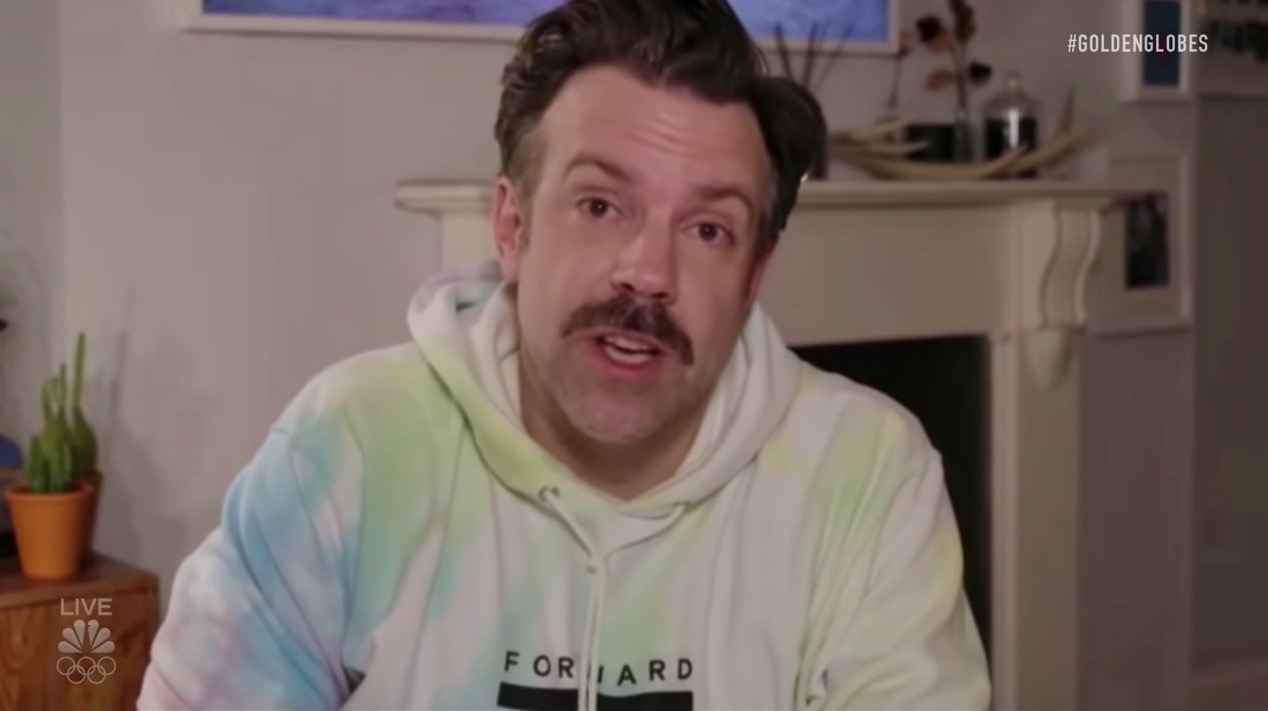 While Sudeikis’ sweater honoring Sancho, Rashford, and Saka is just a small tribute, it’s nice to see from our favorite (fake) soccer coach.