Jared Leto on a Suicide Squad “Ayer Cut”: “Why Not?” 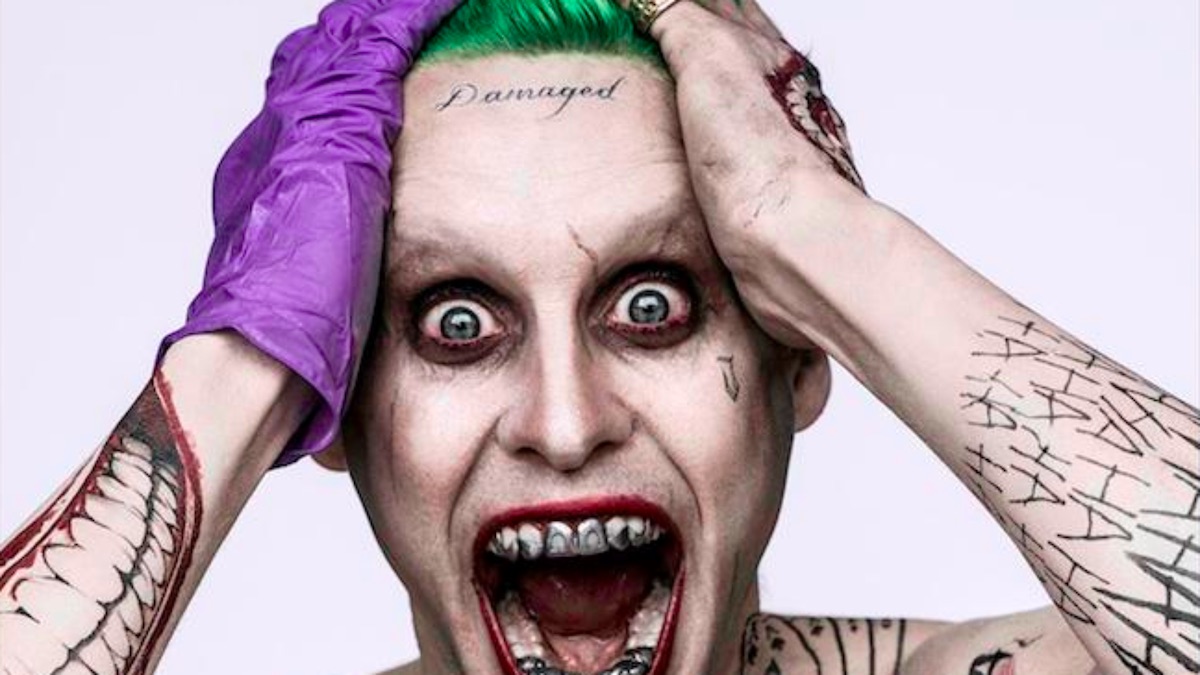 Fans of Zack Snyder’s version of DC’s cinematic uni(multi?)verse scored a big win when Warner Bros. eventually released Zack Snyder’s Justice League—the famed “Snyder Cut” of the movie that was decidedly not what replacement director Joss Whedon gave us in theaters—on HBO Max. Now, there’s a push for similar treatment of David Ayer’s Suicide Squad film with an “Ayer Cut,” and the movie’s Joker himself, Jared Leto, has now joined in.

While I was glad to see Snyder finally get to release his version of Justice League after the theatrical one was thoroughly, deservedly panned, it still didn’t do much, at least for me, in terms of making Justice League actually a good movie. However, one thing it definitely did do was embolden unhappy fans—and those behind the scenes. Ayer has been increasingly vocal about how the theatrical cut of the film is “not [his] movie,” saying that he has his own cut actually finished (unlike Snyder’s expensive updates to Justice League) and recently praising Jared Leto’s portrayal of the Joker and posting new images.

That all brings us to the present, where Leto has thrown his support behind the release of Ayer’s version of the movie in an interview with Variety:

Jared Leto says #ReleaseTheAyerCut: “Absolutely. Why not? Why wouldn’t they? That’s what streaming’s for, right?” https://t.co/zxbXC1Mklo pic.twitter.com/QLMVtysfaf

While it’s easy to feel like this is all kind of spiraling, to be fair, it’s not like Leto’s out there pushing for it like Ayer has been. He was specifically asked for his opinion on whether or not the alternate cut should be released, and ultimately, I have to agree with him, especially in the age of streaming services, as he points out. Just as with Snyder’s Justice League, I’m certainly curious enough about the differences to check out the alternate version, even if it doesn’t wind up vastly changing my opinion of the movie’s quality overall.

It’s all feeling like a very familiar pattern, though, with the stars of Justice League eventually joining in Snyder’s push for his own version feeling like something of a turning point towards that actually happening. Still, Justice League’s theatrical cut was a much bigger box office draw than Suicide Squad in the first place, which may ultimately be a factor if Warner Bros. isn’t similarly invested in milking all it can from additional Suicide Squad content.

It also certainly feels like Snyder just had a stronger fanbase around him—one that rallied to charity efforts in his name and in the name of his unfinished work. Ayer just might not have the right combination of factors to ever make this come to fruition, but if he did … curiosity alone would be enough to make me watch it.