We still have no idea what the storyline will be for David Ayer’s Suicide Squad  (though we did get our first cast photo yesterday) but does this latest teaser image from his Twitter account indicate what we might be seeing from Jared Leto’s version of the Joker? 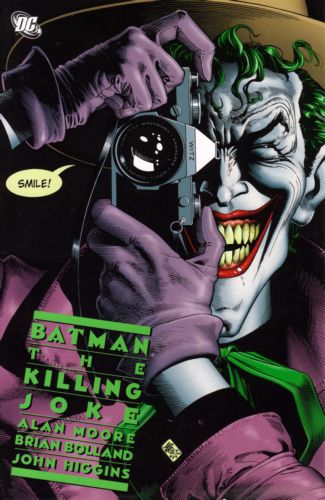 Or does it just prove that people are overly obsessed with a Batman story that’s almost 30 years old and really not that great to begin with?