If Jar Jar Was Actually The Subject of Famous Biographical Films, the World Would Be a Much Sadder Place 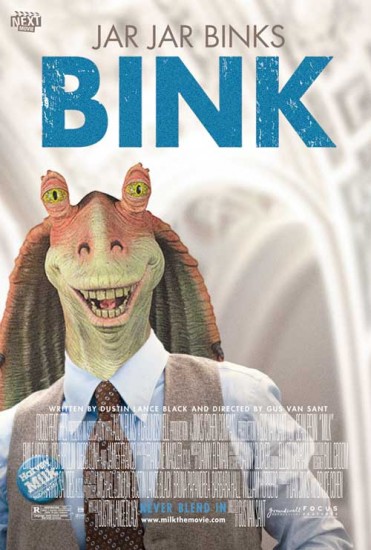 A world where Jar Jar Binks became the first Gungan elected official in the state of California (and also support Harvey Milk, due to incomplete photoshoppery).

A world where Jar Jar Binks was a brilliant tactician with no head for politics or public relations. 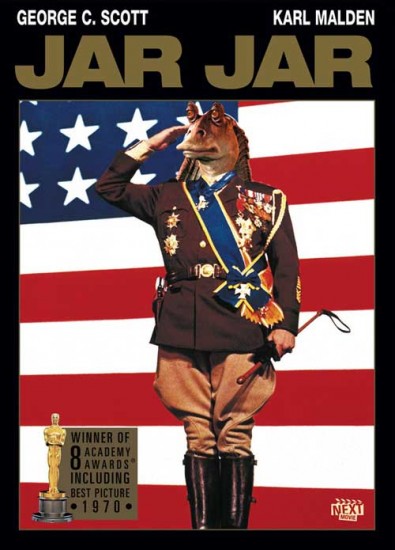 A world in which England unexpectedly received a stuttering Gungan monarch on the eve of World War II, when the previous king unexpectedly abdicates the throne. 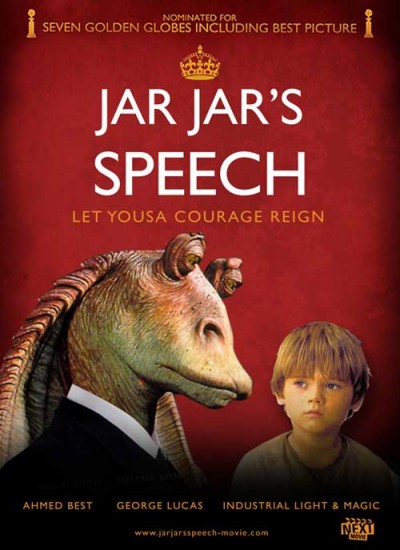 A world where Jar Jar Binks was a well known firebrand of a country singer who appealed greatly to convicts. 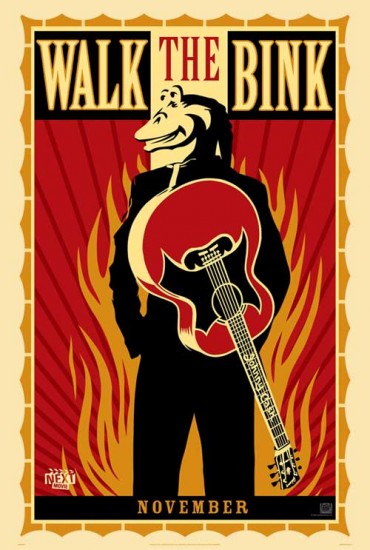 Look, there are more here, but I’m just happy that this guy stayed in his own movies, where he belongs.