Guess she made a contract her soul gem couldn't cash. 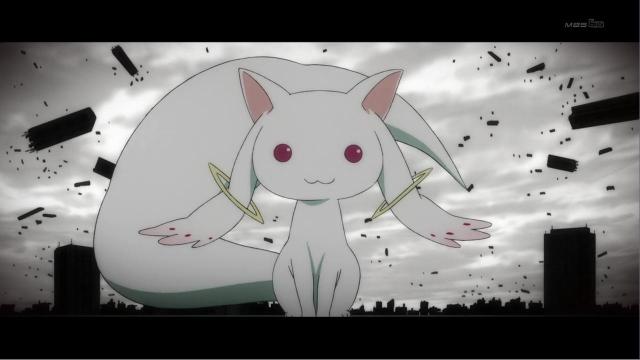 On Wednesday last week, June 19th, a well-known Japanese prep school fell siege to devastating amounts of negative psychic energy. No, that’s not the plot of a Mahou Shoujo manga — that’s a thing that actually happened at Kamigori High in Hyogo, Japan, where 18 girls suffered from bizarre panic attacks they claim were caused by a fellow student. Either the Negaverse is real after all, or these kids have just come up with the cleverest way possible to get out of class.

The incident began with a first year student who complained of a “bad feeling” around noon, and then started to exhibit unusual symptoms, which suddenly sparked a string of copycat first years and one third year all hyperventilating together in the space of an hour. Emergency services had to be called in, and the students were sent to two different hospitals to be treated.

All have the girls have since been released without exhibiting any long-term effects. In their absence, however, rumors sparked across the school that the first victim of these panic attacks was directly responsible for spreading them to the others. According to the Aioi police department, many of the other girls admitted that she was already known for her “supernatural senses.”  One student interviewed,  Kaisei Yoshimura, suggested, “Wonder if they’re better off calling in an exorcist?”

The girl has not responded to these rumors and the authorities have not released her name to the public. Obviously this is more likely an unusual case of mass hysteria than anything else, If it is supernatural, though, then I’m holding out hope that she’s a miko at the local Hikawa shrine who secretly fights crime with the power of Mars. If we’re going the anime reference route, the only alternative I can think of is that she might be becoming a witch, and any Puella Magi Madoka Magica fan knows that won’t end well for anybody.

(Yahoo! Japan via Who Forted, image via Insomniac Gamer)