Nope. NOPE. Shut it down. 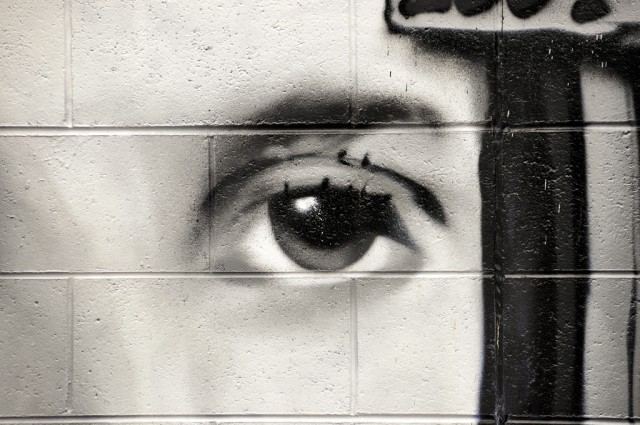 So I get that human sexuality is weird and some people get unusually turned on by things like shoes or adult diapers or whatever. I also get that teenagers are sort of dumb and will try things like putting vodka in their eyes to get drunk faster because they mistakenly think they are invincible. But I do not understand how it is that some people get off on licking each other’s eyeballs, and apparently it’s becoming a fad among some preteens in Japan. Why, you guys. What convinced you all to do this to each other?

However, the act has seen a surge of popularity among the students of a few middle schools in Japan; Shanghaiist theorizes that the trend may have inspired by a music video put out by the Japanese visual kei (which seems to be sort of like goth glam rock) band Born, in which a woman licks lead singer Ryoga’s eye for some reason. I will not embed the video or post any pictures of this phenomenon in action because EYEBALL LICKING GROSS, but if you’re curious, here’s the link. I’ll admit that I know very little about Japanese music, but the song kind of sounds like the title themes for Death Note if you’re into that sort of thing.

In addition to being the grossest possible thing that I could even think to do to another person, oculolinctus also carries with it the threat of passing along conjunctivitis and trachoma, which are fancy terms for pink-eye and something called eye chlamydia. In fact, part of the reason that Japanese teachers noticed the trend in the first place was that there were an awful lot of students wearing eyepatches to school. Initially they thought it was some anime fashion thing until one teacher saw a couple of kids going at it behind the gym. You know, with their tongues in each other’s eyes. Gross, guys. Kids these days are just gross.